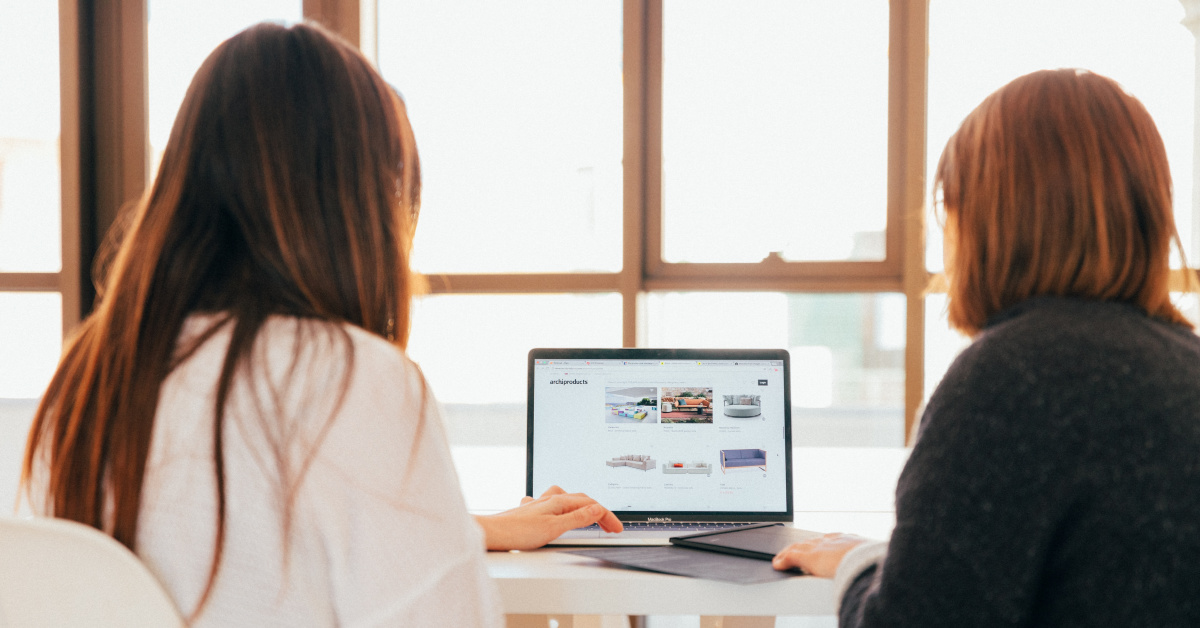 The difference in participation rate is now just over 10 percentage points.

Also, reflecting the cost of living pressures, the proportion of both male and females in the labour force working full-time compared to part-time, has increased.

Women are increasing their paid work participation but men are not picking up more of the unpaid domestic hours.

Females continue to work longer hours doing housework and childcare tasks than males, regardless of the earnings arrangement of the household. In couple households with dependent children, with a male breadwinner, the female on average spends 55 hours per week on housework and childcare, compared to the male contribution of 26 hours. When both paid and unpaid work hours are totalled, there is little difference between the total work time, with females in this category working 76.5 hours per week compared to 76.8 hours.

In these female breadwinner households, women on average spend 43 hours in unpaid work, compared to 30 hours of unpaid work for males.

It is these females with dependent children in households where they are the breadwinner that are the busiest people in Australia, working on average 81 hours per week (total of paid and unpaid work), compared to their male counterpart (68 hours).

In couple households with children where the earnings are approximately even, here again females (when including paid and unpaid work) work longer hours (81 hours) compared to males (76 hours).

Again, in this category while the hours invested in paid work is similar for males and females, it is the hours spent on housework and childcare that differentiates females from males. While women have increased their participation rate in paid work, males have not made significant inroads in closing the gap on unpaid domestic work.

When an Aussie Mum Witnesses the Miracle of Sight

How do you Know it’s God? The Definitive Guide

God “Told” Him to Quit his Job and He went Bankrupt: Why You Need the Church to Hear God’s voice

Seven Practical Tips for Retaining Your Assurance and Joy

HELP! My Kids Ask Me Too Many Questions!

The Unhurried Ox
Scroll to top