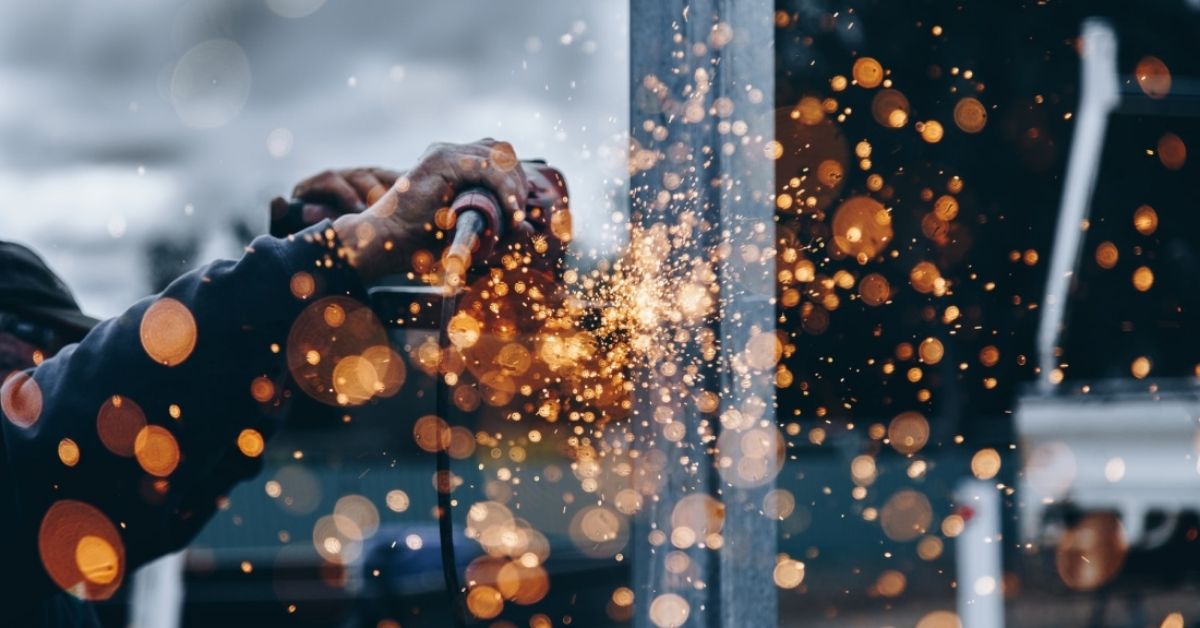 In a celebrity-driven age like ours it’s easy to applaud those who work on the top deck—the public faces of business, government, medicine, entertainment—while overlooking those who work in the galleys and engine rooms that keep the ship running.

Are you a back office, behind-the-scenes kind of person? Well lift your head high as your work is indispensable. This is video four in a special five-part series drawn from my new gift book, Reflect with Sheridan.

I have a friend named Mick who works on a ship called the Africa Mercy. It’s a converted rail ferry that operates as a floating hospital, providing free healthcare to the poorest of the poor in developing countries. Every day hundreds queue up to be treated by its surgeons and therapists. The ship spends months in each port, healing thousands of tumours, cataracts and club feet before it leaves.

When TV crews board the Africa Mercy they naturally point their cameras on the ship’s medical staff. The work of these amazing volunteers is miraculous: fixing a little boy’s cleft palate, removing a giant goitre from a woman’s neck, removing shame, restoring dignity. Sometimes a journalist will wander below deck to interview other crew members. But few take pictures of the work Mick does.

Mick and his wife Tammy left good jobs to bring their young family on board the ship. Mick has an MBA, he was a chief engineer in the Navy, and dropped two levels of seniority to join. He admits he was surprised when he first heard where he’d been assigned to work on the ship—in its sewage plant.

With over 600 people on board the Africa Mercy at any time, up to 40,000 litres of waste is produced each day. Managing this toxic material is serious business. Without Mick carefully tending its pipes and pumps, the whole life-giving operation would shut down.

In a celebrity-driven age like ours it’s easy to applaud those on the top deck—the public faces of business, government, medicine, entertainment—and overlook those working in the galleys and engine rooms: the cooks, cleaners, accountants, assistants, techs, producers, and sewage system engineers.

Saint Paul wouldn’t let anyone overlook lower-deck people. He took Christians in Corinth to task for celebrating those with miraculous abilities—like the ability to heal—while playing down less spectacular talents. No, he said, every gift is important; everyone is needed on the team. In fact, the less prominent the role, the more important it is.

Remove just one cog and a watch won’t tick. Remove someone like Mick from the Africa Mercy and cleft palates won’t get fixed. Those of us who have public-facing roles should remember this—no one achieves alone, so be quick to affirm your team. And those of us on the lower decks can lift our heads high—our roles too are indispensable.

Get this and 69 other stories on joy, compassion, wonder, callings and more in Reflect with Sheridan, my new gift book.

Article supplied with thanks to Sheridan Voysey.

About the Author: About the Author: Sheridan Voysey is an author and broadcaster on faith and spirituality. His latest book is called Reflect with Sheridan. Download his FREE inspirational printable The Creed here. 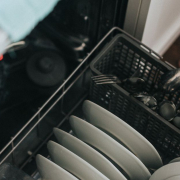 Why Does My Wife Restack the Dishwasher?

Gen Y: Prioritising Lifestyle and Experiences Over the Accumulation of Asse...

The Comey Rule – Is Telling the Truth Manipulative? [Review]
Scroll to top