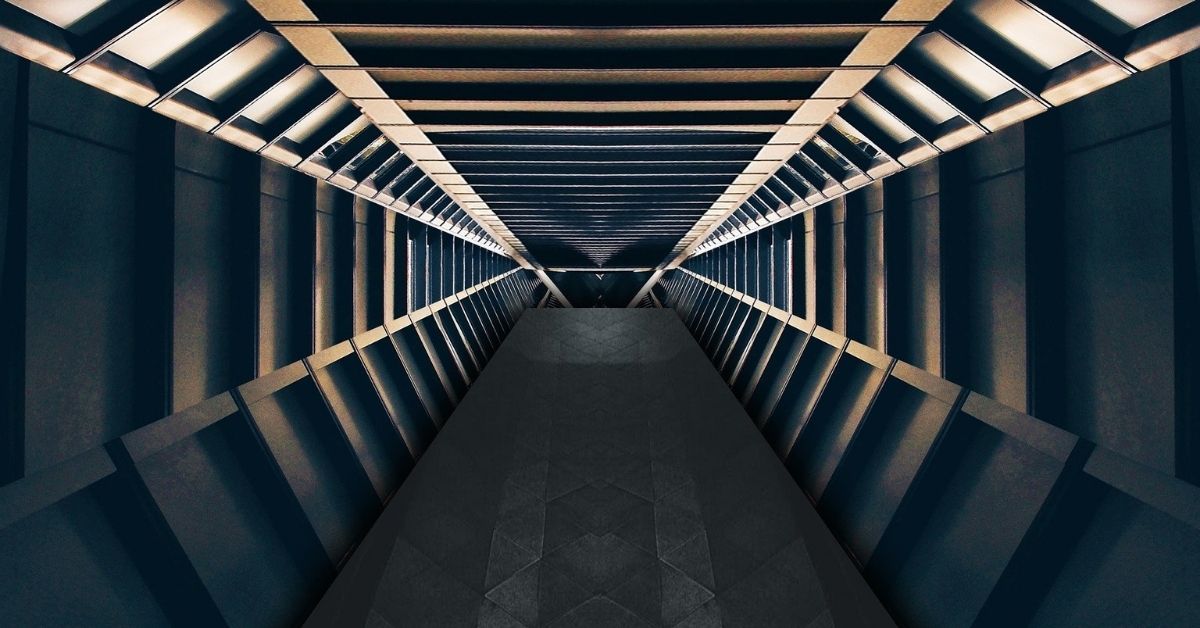 How do we get our young people to put down their phones and start reading again?

Kristen Young is the author of a new sci-fi/dystopian teen read called Apprentice. It’s book one in the Collective Underground series. She’s also a Lithgow-based youth worker who has written a number of youth Bible studies.

Kristen had the good fortune to land a three-book publishing deal with Enclave, a Christian publisher based in the US.

Apprentice tells the story of a young apprentice named Flick, who is living under the rule of the Love Collective. Flick has the unusual talent of having an extraordinary memory – she can remember everything that happens to her, except the first five years of her life. As she trains for a bright future at Elite Academy, Flick becomes conflicted between her desire to serve the Love Collective, and her sense that something isn’t quite right. It’s essentially a choice between wanting to fit in and standing up for what’s right.

“I think I’ve been wanting to write for young adults since I was one, and maybe that’s a comment on where I got stuck mentally,” Kristen jokes.

“Because I’d been working with young people, I think the age of late adolescence to early adulthood is a time when people are searching for their identity, when they’re trying to work out who they are, what they’re going to do with their lives, where everything fits. So I began writing into that space to help people find their identity – where they could fit – with God.”

Kristen agrees that it is harder to capture the attention of young digital natives.

“I think a lot of them are spending more of their time on screen-based media,” she said.

“There is a great movement of people towards screen based entertainment, whether that’s streaming or YouTube or other things. But there’s still a great portion of the age group who are very much into books and reading and stories.”

Kristen says a good young adult book needs action that will keep teens turning the pages, a focus on relationships and friendship and needs to address those deeper questions about ‘where do I fit?’.

Kristen Young’s new book, Apprentice, is out now. Find out more at krisyoungwrites.com.

About the Author: Katrina is a writer, radio presenter, children’s book author, and mother of three. 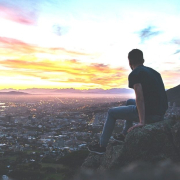 What is the Ultimate ‘Big Question’ People are Asking?

The Healing Power of Forgiveness

What is the Fruit of Love?
Scroll to top