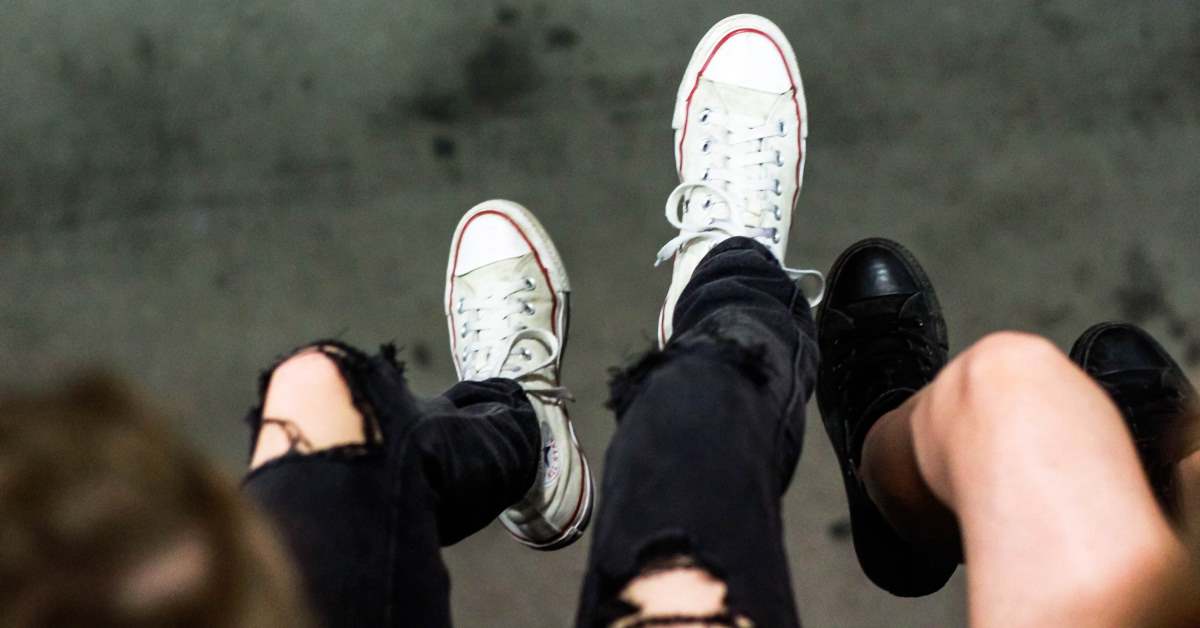 With a federal election taking place soon, understanding the perspectives of Generation Zs (born 1995-2009) is important as there are more eligible to vote for the first time.

What influences their vote?

Generation Z are the most materially endowed, technologically saturated and formally educated generation our world has ever seen. On average they will live longer, stay in education later, and work across more careers than any prior generation. All these characteristics will affect how they vote.

In the nearly 24 years of their lifespan they have seen more change than any cohort before them. They began their life in the internet era but are being shaped in the world of mobile devices and social media. With the youngest entering their teen years, their lexicons are filled with terms that didn’t exist at their birth: apps, tweets, memes, tablets, smartphones and cloud computing. The confluence of these trends has so transformed their society. It is radically different to the times that shaped their parents’ and unrecognisable to the world their grandparents first knew.

For politicians looking for this emerging generation’s vote, it would benefit to understand their defining attributes. Observing is key to engaging this post-literate, multi-modal and tech-savvy generation.

Australia’s Generation Z, coming of age in the 21st Century, are alive at an amazing time in human history. Being at the start of their lives, they have amazing opportunities. Unimaginable just a generation ago. They respond to a leadership style of consensus and collaboration rather than structure and hierarchy. Their perspectives are global. It is social influence not just expert advice that shapes them. This is significantly different from what the politicians standing for election have experienced.

Understanding the worldviews of their younger constituents will be a challenge but one that can be overcome.

“This generation of young Australians are tuned in to political activism but tuned out to traditional politics,” states Social Researcher Mark McCrindle. “The challenge for today’s politicians is to engage with this generation who are democratically empowered but outside of the democratic voting process.”

*Eligible voting population comprise of Australian citizens who are 18 years old and above.

Pray For Those in The Path of Hurricane Dorian

Friends, I Beg You: Stop Passing on Covid Information You’re Not Qualified to Understand

A Strategy to Boost Your Child’s Gratitude
Scroll to top