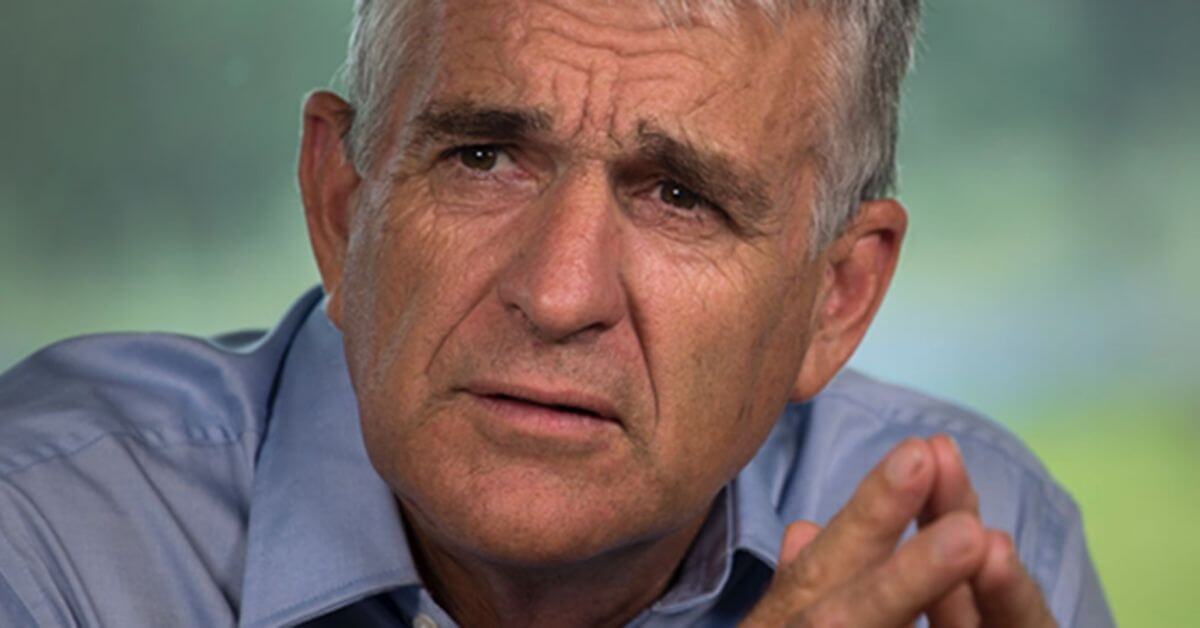 It may well be that not many Australians have heard of Ravi Zacharias, the Indian-born America-living Christian apologist. However, those who have would know him as a man who had a superb and gracious mind and who had helped an extraordinary number of people — including countless Australians — ‘find’ themselves.

I came to become both a friend and supporter of him and his team over the past eight years. I saw the great need that he fulfilled — sharing, defending and explaining truth in a post-truth world that is losing its way.

Recently diagnosed with a rare and very aggressive cancer, Ravi passed away on 19 May 2020, at least physically. His vast writings and teachings in this age of YouTube and social media will remain, of course, and will continue on the tradition of his mission, as he had it, ‘Helping the thinker believe and helping the believer think.’

As a gifted observer of cultural trends, he will be greatly missed as a brilliant critic of poor and misleading thinking, the flows of which show no signs of slowing any time soon, and which visit untold trouble on our world.

Growing up in India in a nominally Anglican family, Zacharias came to personal faith after an attempt to take his own life at the age of 17. He committed himself to ‘leave no stone unturned’ in his pursuit of truth, and as his public life unfolded and he became a Canadian, then American (and in reality a global) citizen, his capacity to engage his listeners became outstanding. I was always struck by his ability to unpack worldviews and to explain the Christian faith and its relevance clearly and winsomely.

I found his belief that a worldview, if it is to meet our needs, must answer the questions of ‘where did I come from, is there any meaning to my life, what is right and wrong, and what is my destiny’ powerful. I was always impressed, too, by his politeness and refusal to take offence, even when it was intended that he should. One sensed that winning the soul was more important than winning the argument — not that I could ever fault his logic or knowledge! He was gentle, warm and personally engaging, which meant that he had a wide circle of friends and admirers; it is not only his family who will miss him. He touched countless lives including my own.

But he would argue that his separation from his family and friends is but temporary. He is confident that he goes to be with Jesus, who invites us all to join him, saying of himself that ‘because I live, you also will live’ (John 14:19). He believed that he was unconditionally loved and forgiven and that, in fact, God stands at every person’s door and knocks, and that if we open it, He will enter.

If you’ve not heard of him, or heard what he has said, I cannot recommend his books and talks too strongly!

John Anderson is the former Deputy Prime Minister of Australia 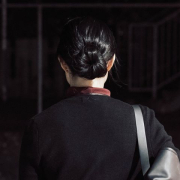 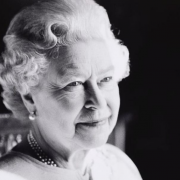 Men: It’s Okay If You’re Struggling With Isolation. These Tips Will Help...