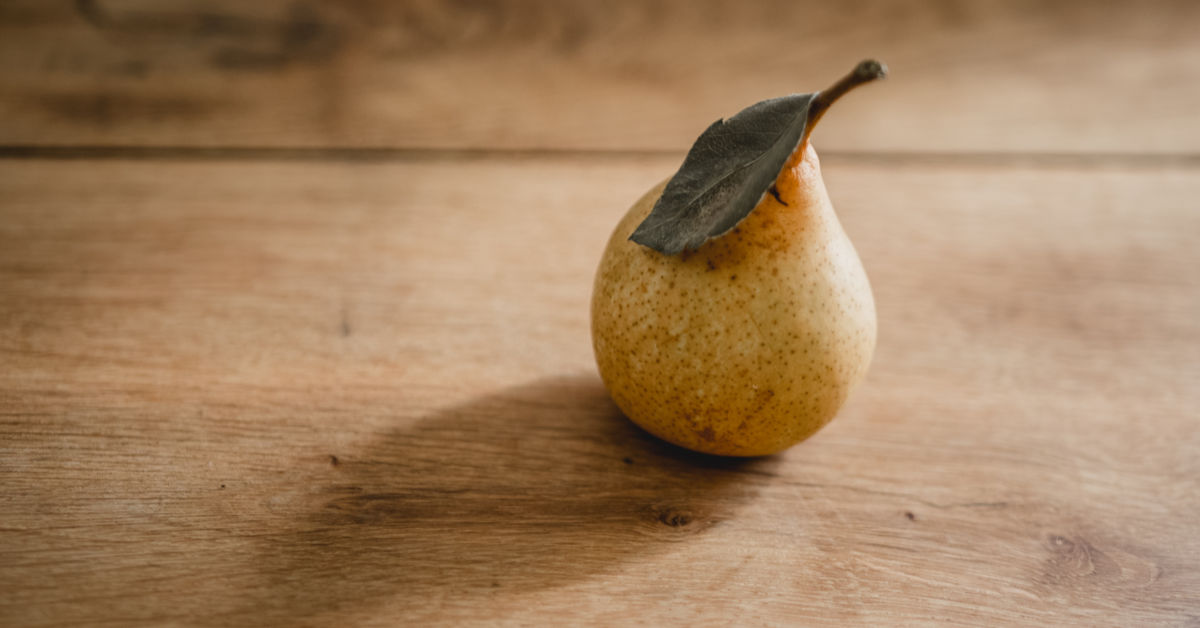 Food insecurity is a growing social crisis in Australia despite being one of the world’s wealthiest countries. More than 1 in 5 Australians (21%) have experienced food insecurity in the last 12 months, meaning they ran out of food and were unable to buy more.

Since 2017, McCrindle has been partnering with Foodbank Australia to deliver the Hunger Report, Australia’s only national publication bringing together the perspectives of service providers and Australians who access food relief services.

The 2019 Foodbank Hunger Report combines insights from two surveys, bringing together the perspectives of 2,000 charities and community groups providing front-line food relief as well as 1,000 individuals experiencing food insecurity. The report provides a snapshot of Australia’s growing food insecurity problem and is considered the definitive source of insights into food insecurity in Australia.

According to the United Nations’ Food and Agriculture Organisation, food insecurity is defined as individuals or households having limited or uncertain physical, social or economic access to sufficient, safe, nutritious and culturally relevant food.

At least once a week, Food insecure Australians:

The cost of living is a key cause of food insecurity in Australia, especially for those living on a low income, which can be broken own into three immediate causes:

Australians with a history of personal hardship are more vulnerable to food insecurity. For example, 7 in 10 Australians experiencing food insecurity have faced being unable to find a job for an extended period at some point in their lives, while 2 in 5 have experienced domestic violence.

Australians experiencing food insecurity put off seeking assistance because they:

Charities are struggling to meet the rising need of food relief

Foodbank provides food relief to more than 815,000 Australians every month and distributes food and groceries to over 2,400 charities nationally. Yet only 37% of their charities report meeting the full needs of the people they assist. As a not-for-profit organisation, Foodbank relies on governments, individuals, organisations, community groups and thousands of volunteers to fight hunger.

You can read the full 2019 Foodbank Hunger Report here. 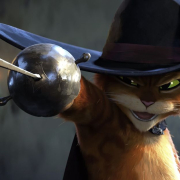 Puss in Boots: The Last Wish

Toilet Rolls or Not, Supermarkets Won Australians’ Hearts in the Pandemic

3 Keys to Identifying Friction in Business
Scroll to top