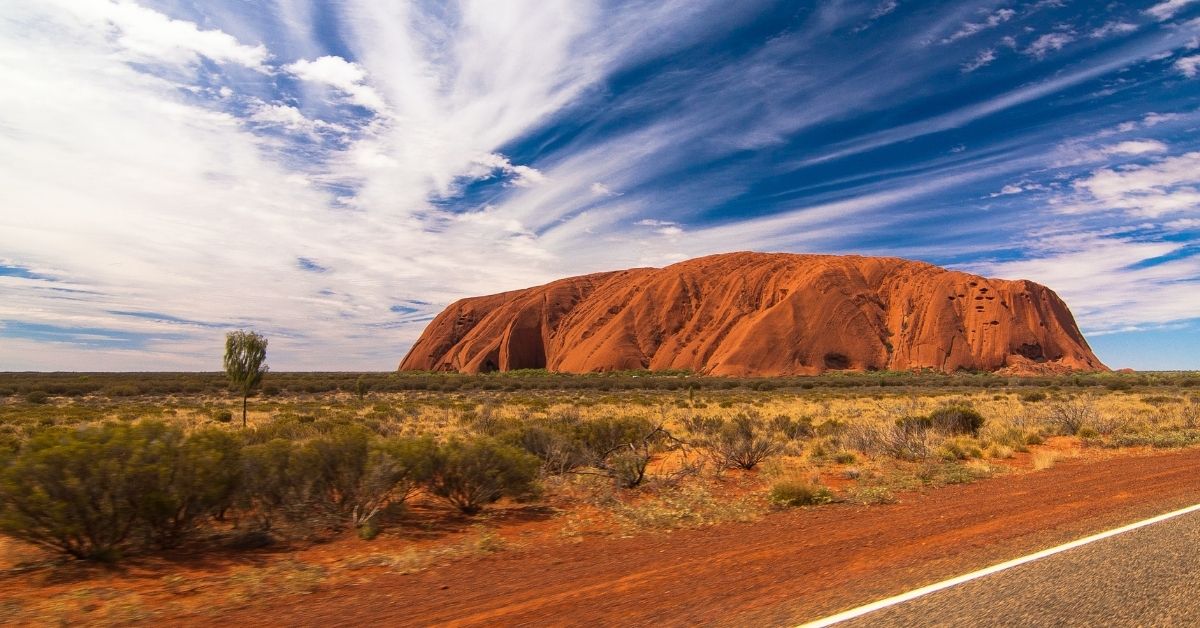 If you need an excuse to take a holiday, how does a half-price airline fare sound?

“This is our ticket to recovery – 800,000 half-price airfares to get Australians travelling,” Mr Morrison said.

The package aims to prop up the industry, supporting tourism operators, businesses, travel agents and airlines that continue to struggle through the COVID-19 pandemic.

“That means more jobs and investment for the tourism and aviation sectors as Australia heads towards winning our fight against COVID-19 and the restrictions that have hurt so many businesses,” Mr Morrison said.

The half-price incentive will be offered between April and July and operate to 13 key regions: the Gold Coast, Cairns, the Whitsundays and Mackay region (Proserpine and Hamilton Island), the Sunshine Coast, Lasseter and Alice Springs, Launceston, Devonport and Burnie, Broome, Avalon, Merimbula, and Kangaroo Island.

Qantas and Virgin Australia have embraced the package, which is part of the Federal Government’s National Economic Recovery Plan. The stimulus will enable the airlines to begin bringing their 10,000 stood-down employees back to work.

While industry groups have welcomed the move, many hoped for a more broader scheme.

Tourism & Transport Forum Australia (TTF) chief executive Margy Osmond said that the package “is a good start, but it will not be enough”.

“Many businesses are at the wall,” Ms Osmond said.

Earlier this year, the TTF warned that 300,000 jobs would be lost from the tourism sector when JobKeeper finishes at the end of this month.

The group added that if the international borders are not opened earlier then the most effective financial lever for the tourism industry would be a targeted wage subsidy scheme.

“Of course, the best ‘subsidy’ would be the early opening of international borders,” the TTF statement read.

The TTF also pointed out that while emergency state border closures remain a possibility, people may be reluctant to venture interstate.

“Some real improvements can be made to this package, which we will discuss with the government in the coming days and weeks,” Ms Osmond said.

“I don’t think that it will make much difference,” Mr Turner told Nine Entertainment Co.

“It’ll help a few communities, but it won’t be that significant itself.”

And NSW Premier Gladys Berejiklian told Sydney’s 2GB she was “disappointed” the scheme did not incorporate NSW more.

“Sydney in particular has been smashed by COVID,” Ms Berejiklian said.

“I would love to see some measures to get people back to the CBD and spend money.”

Along with the half-price incentive, the Federal Government also announced it is continuing its other support programs of the tourism industry, including the Domestic Aviation Network Support program (DANS).

DANS guarantees, through government investment, that Qantas and Virgin will “operate a minimum domestic network” that services critical routes in Australia.

The “Zoos and Aquarium” program has also scored a six-month extension. The $94.6 million package supports Australian zoos, aquariums and wildlife parks affected by the pandemic.

Bringing Music and Joy to Australia’s Remote Indigenous Kids: “Instruments for the Outback” 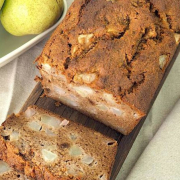 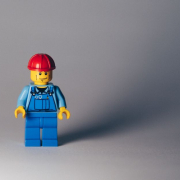 Be a Wise Builder 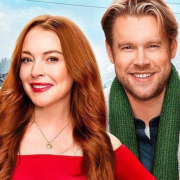 ‘Falling for Christmas’: Easy Escapism and Optimism in Hard Times

Why Trust Is 2021’s Most Valuable Currency
Scroll to top