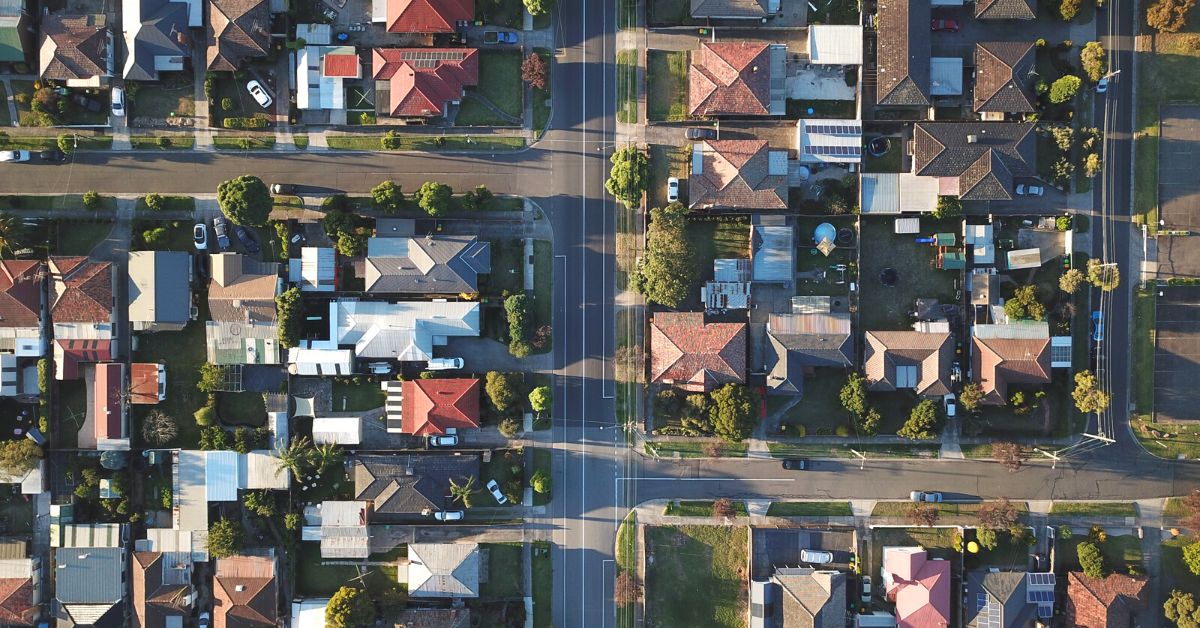 Over the last couple of years, the key factors driving Australia’s population growth have all fallen.

The other factor of population growth is natural increase. The birth rate has now hit the lowest ever recorded in Australia. The fertility rate is now less than half what we had at the peak of the baby boom in 1961. The total annual births have just slipped below 300,000, for the first time in almost a decade.

It will take the rest of this decade to get back to what would have been Australia’s annual growth rate. The loss of numbers over the last few years and the slow recovery means Australia’s population in 2031 is now forecast to be 29 million, rather than the pre-COVID forecast of 30 million.

The Treasury Intergenerational report shows that this slower growth will have an impact on GDP and will exacerbate the aging of Australia’s population. While slower population growth has benefits (like allowing the nation to catch up on infrastructure shortfalls and to plan the ideal population numbers for Australia), it will have economic impacts in the medium term.

Queensland is currently Australia’s fastest growing state and Brisbane is the fastest growing city. This is quite a turnaround from pre-COVID, where Melbourne was the fastest and Sydney was in second place. The capitals, other than Sydney and Melbourne, are seeing strong growth. But it is regional growth that it is the marked change since the pandemic.

This rebalancing of our population, from the large capitals to the regions, is a trend that’s here to stay that will have economic benefits as it spreads population growth.

While the regions experience economic growth, it will allow the largest cities of Sydney and Melbourne to catch up on some infrastructure and planning shortfalls before overseas migration returns at full pace.

The rise of the regions refers to regional cities experiencing the growth, rather than regional towns. Therefore, the future of Australia is still an urban and city-centric one, not just a capital city future.

“While the regions experience economic growth, it will allow the largest cities of Sydney and Melbourne to catch up on some infrastructure and planning shortfalls before overseas migration returns at full pace.”

The regions and smaller capital cities are seeing townhouse and apartment development along with detached homes. These regional cities are replicating some of the best of the capital cities with their walkable communities, urban landscapes, café culture, retail hubs, and a variety of housing options.

In the larger capital cities, we’re seeing changes as well, with a focus not just on the apartment market, but a renewed vibrancy in development in the outer-ring suburbs. These areas in a work-from-home environment have seen increased demand, with people now looking to live, work and connect more locally rather than the-daily-commute-to-the-CBD-model that we knew prior to COVID-19.

Property price rises generally come from housing demand exceeding supply. But that is not simply a factor of population increase, but often an inefficiency in housing supply.

This is very evident in mining towns that see volatile prices based on employment demand in the town. Even small population increases can have large house price rises, largely because there is little capacity to build new homes in the short term and, because of the population volatility, there is little appetite to do so.

The regions, with their renewed growth, have the chance to get this planning right. The best future will see the state and local governments working with the community and developers to ensure quality developments with the right infrastructure cater to a variety of household types with good quantities of supply. Such developments create their own demand, both liveability and affordability, which is something reactive development model lack.

The Great Australian Dream Lives On

Australians are looking for quality neighbourhoods to live in and a key factor of this is the built environment. Whether the occupants be owners or renters, we’re seeing an increasing sophistication and discernment of the market. Therefore, those looking to invest should look not only at the building itself, but its place in the broader community and its future potential. Investors should consider areas with a diverse range of employment opportunities as this provides a platform for stable tenants being able to afford rents. Housing for Australians is a long-term proposition and the Australian dream of home ownership, though changing, is still strong.

Stepping In With Other People’s Kids

The Man Behind So Many Sunday Worship Songs: Paul Baloche Releases New Album

Vinyl is Back – Just Like the Christian Faith
Scroll to top