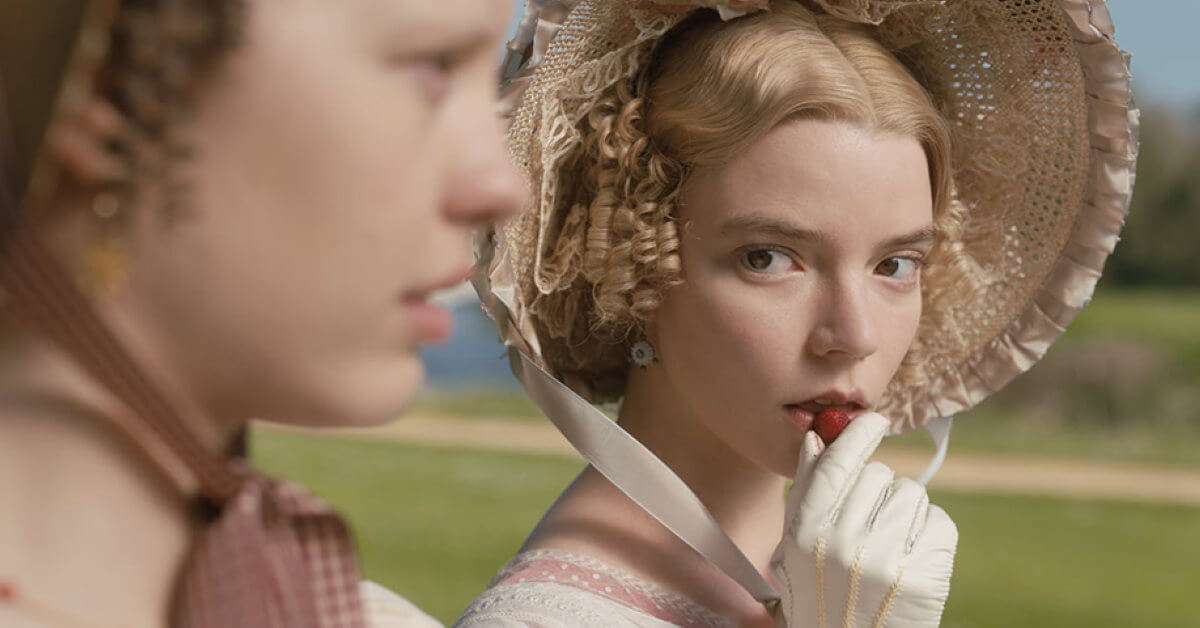 From the sets to the landscape, to the porcelain skin and considered expressions of its characters, only Mr Knightley’s unkempt quaff breaks the perfect visual façade.

Retelling Jane Austen’s famous text, Emma is about the romantic meddlings of a privileged, yet bored young woman, who amuses herself with the emotional woes of the men and women around her. She herself is uninterested in affairs of the heart (so she says), priding herself on not needing male affection.

If you ever found Emma a likeable character in previous versions of the tale, it’s unlikely you will in this one. From the outset her snobbery is manipulative and menacing, and while her birthright has afforded her all the trappings of class, she’s often wholly undeserving of them. Where we’d normally see her as a considerate (albeit misguided) matchmaker, 2020’s Emma (Anya Taylor-Joy) has a ‘mean girl’ girl streak that takes pleasure in others’ pain, and is more overtly cruel than accidentally off-base.

That Emma’s been brought back for another outing though, says there’s still something to be learned from this classic Austen tale.

A Spotlight on Social Fakery

Perhaps in our age of social media’s hyper-highlight reels and fake filters, our best connection to Emma is to the everyday people trying appear important and earn their way into the glossy world of the upper class. There’s a fight to ‘fit in’ that’s won by those with the highest hair, tightest corset, and most-pursed lips.

Emma’s young friend Harriet Smith (Mia Goth) exemplifies this perfectly. Seemingly unable to think her own full thought, Harriet follows Emma around like a love-starved puppy, waiting to get the nod of approval for who to talk to, how to talk, and who to fall in love with. Her own intuition and sensibility is ignored, and she’s tied up in knots trying to emulate Emma’s way of life. It’s the worst of high school politics wrapped up in one friendship.

The character that wins you over is Mr Knightley. Not just for his charms and good graces, but for his confidence to call out Emma’s folly for what it is. Their friendship has been a longstanding one that teeters on the edge of brotherly and romantic and at times can be brash, but he’s the only one who sees that Emma’s real beauty would shine if only she could be kind.

In 2020, that dynamic could be problematic for those that cringe at a man ‘validating what’s beautiful’ and being the refiner of women’s behaviour, but my reading of it was far less misogynistic. Mr Knightley and Emma’s relationship is ‘iron sharpening iron’ on full display.

The famous scripture in Proverbs talks about each of us refining each other so we can be exceptionally fit for purpose; the best knife is a sharp one.

As the verse explains, “as iron sharpens iron so one person sharpens another [NIV]”, it shows the process of back-and-forth shaping that allows us to become all we’re intended to be. It’s not always enjoyable as our little shards are shaved away, but the friction has intention.

Mr Knightley sees more in Emma, and sees that her character runs deeper than her behaviour always suggests. Emma will push back and call him out too at times, but together they ultimately make each other better. Like any great relationship they don’t always get it right, but they show what’s possible if you’re willing to heed sound advice.

Emma’s pompousness provides lots of laughs, and Bill Nighy’s Mr Woodhouse is a comical delight with his eagle-like perception of cool draughts, which makes Emma a funny and socially astute watch for the weekend.

Emma is in cinemas now. 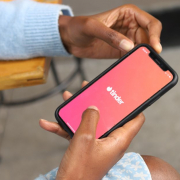 Generation X: Simplicity as a Service is Essential for the Generation Caring Both Up and Down 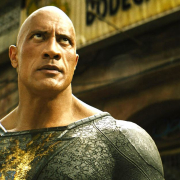 When the World Sends You Garbage, Send Back Music
Scroll to top