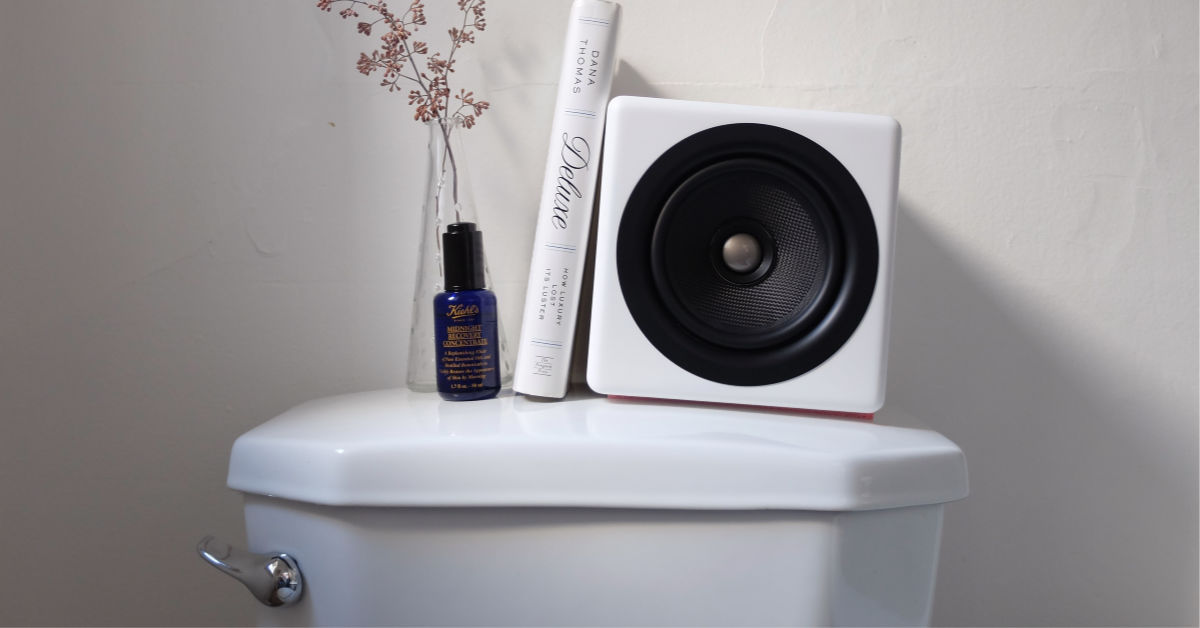 I met Jesus once. Well actually, just his shoes and his legs up to about the knee. But it was Him. He didn’t need me to see the whole of him for me to know.

I was sitting on the toilet when he appeared. We never closed the toilet door in our childhood home because it had no window, so Jesus was able to stand in the doorway while I did a nervous wee.

Nervous because I was going horse riding with my mum and I was excited and afraid.

I’d been sitting on the loo staring at the floor. I liked to find pictures in the pattern of the brown linoleum. A man with a big nose, a dog with floppy ears.

And then in the doorway were the legs. Hairy brown legs in old Dunlop Volleys, no socks.

I’m not sure how I knew it was Jesus but straight away I knew.

This was way back before Dunlop Volleys were cool. He didn’t waste money on Reebok Pumps because he wasn’t materialistic. He didn’t need long pants because God Incarnate isn’t allergic to horse hair.

Don’t be afraid. I’m coming with you.

I blinked and the legs were gone.

I found her and told her about the shoes and the hairy legs. She was teary because she knew what it meant when God showed up like that.

I don’t remember the horse ride. I suppose it went fine. But the memory of Jesus never left me. Nor did the feeling that He was always there.

In his book, ‘In The Shelter’, Padraig O’Tuama speaks about the time his own mother met and spoke with Mary, the mother of Jesus, who sat on the side of her bed when she was ill.

Oh, was it true? O’Tuama asks.

Is it true that Jesus (and not even the whole of Jesus) met me in the toilet? As O’Tuama suggests, I don’t suppose it matters. What is true is that it helped; not long after that my mother had to go away and I did not see her again for a very long time.

I think that was the real reason He came.

Mr March – Are All Dads That Perfect?

Mum of 3 Children Killed by Car Smash, Speaks of Forgiveness and Hope