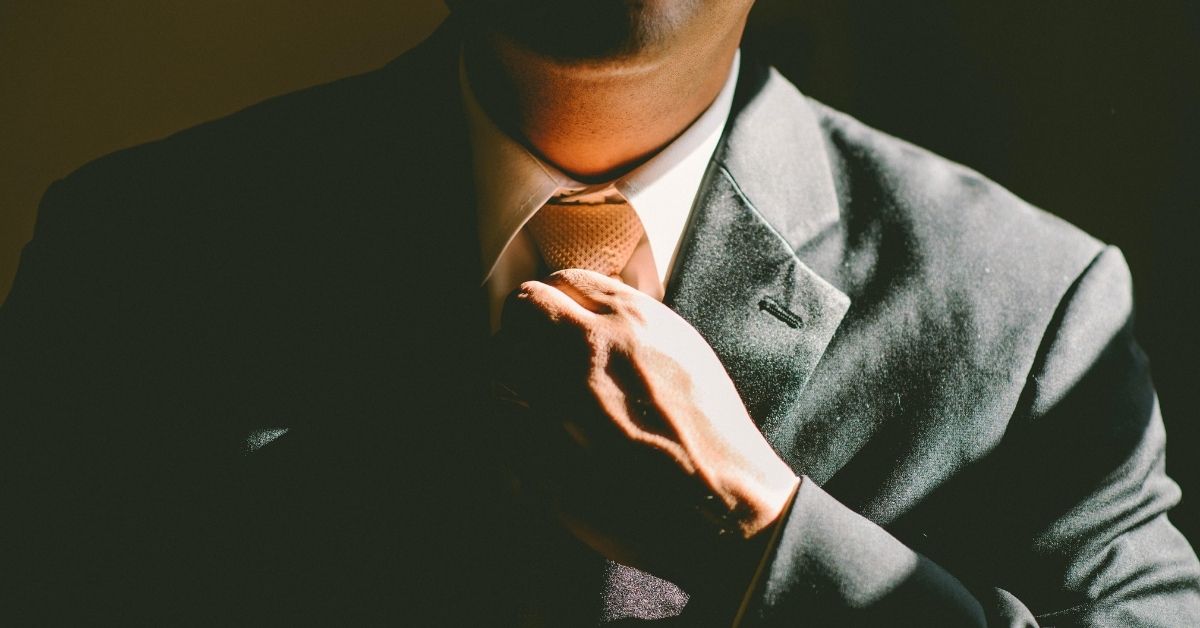 Samson had a dilemma. He was so strong! What did he need God for?

It’s easy to see Samson’s dilemma, isn’t it? If he was so strong, why did he need God?

It’s a dilemma we all face in one way or another. We all experience the illusion of strength in our lives.

The Samson Dilemma is something we all face one way or another.

It’s not just us as individuals. Our whole world is suffering from a serious case of Sampson Syndrome. That’s because we think that science is security and that knowledge is power. It’s been more two generations since we’ve had to live through major global war. What do you need God for when we are so strong?

But then, we find that it’s the seemingly little things that bring us down, like a tiny virus, or a driver on the road whose going too slowly, or even relationship gone wrong. It was no different with Samson. He was brought down by a hairdressing appointment. You can read about it in Judges 16.

The idea of strength is full of paradoxes. One of them is what we’ve been talking about: that our strength is usually only an illusion. The other paradox is that to be truly strong you have to embrace weakness. The apostle Paul said, “when I am weak, then I am strong.” What could he possibly mean?

How God sees things is the reality, and everything else is an illusion. God is love (1 John 4:8) and his love is at the foundation of his government. Everything that God does, he does through love. In the end, love will endure, but everything else will perish. Love is the strongest power in the universe, even stronger than death itself (Song of Solomon 8:6­-8).

Your strength is only an illusion. To be strong you must be weak.

But because this world is corrupt and deceptive, according to the flesh, we cannot see that. Instead we think that force, control, and manipulation are the ways to achieve strength. When we exhibit those behaviours we think we are being strong. But we’re not. We’re actually being weak, because we are bereft of love, which is the source of true strength.

God has shown us how this works when he sent his Son into the world. Everything about Jesus challenges our human and worldly notions of what it means to be strong. According to the standards of the world, he was born in abject weakness and he died in abject weakness. Is there anything weaker and more dependant than a new-born baby? Is there anyone less powerful than a condemned criminal executed with utmost shame? Although he held almighty power in his hand, Christ’s strength lay in his vulnerability. It lay in his love.

Don’t get trapped in the Samson Syndrome. Follow the way of Christ.

About the Author: Dr Eli Gonzalez is the Senior Pastor of Good News Unlimited and the presenter of the Unlimited radio spots, and The Big Question. Sign up to his free online course called Becoming a Follower of Jesus to learn about Jesus and His message.

Watoto Children’s Choir Will Bring You Joy This Christmas

Christian Leader: Are You a Painting Or a Window?
Scroll to top