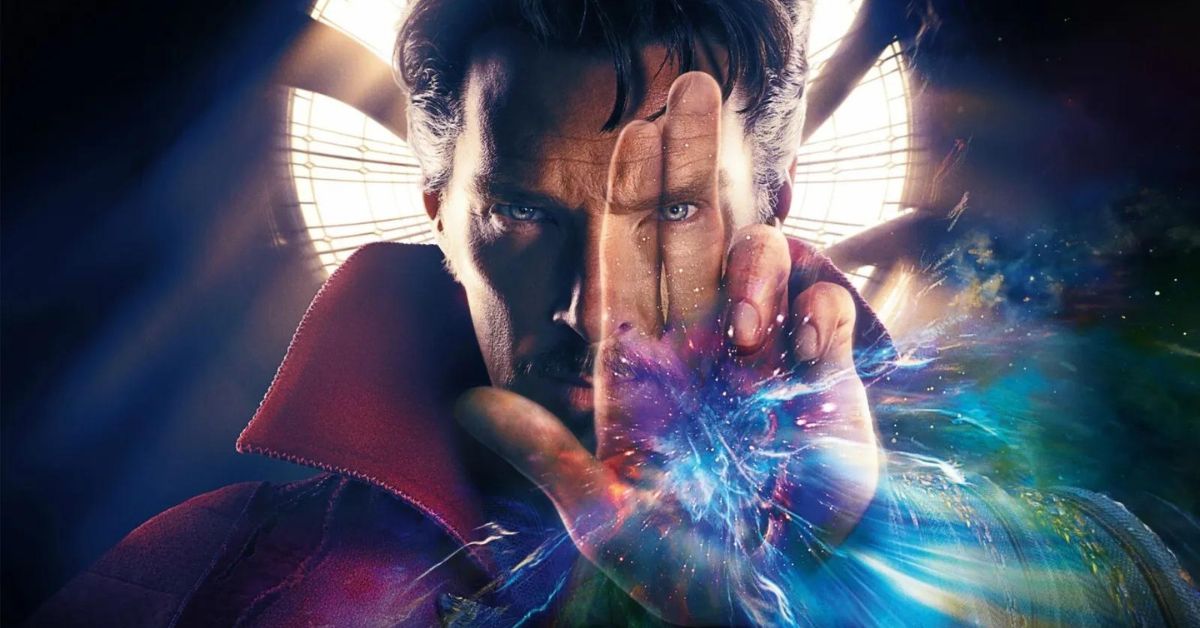 Here we go back into the Marvel Universe with the twist of a multiverse to help us all to reset our expectations and open the possibilities for something new.

As the world comes down off of the wave of popularity of Spider-man: No Way Home, things settle in for the return of the Avengers. Like Ironman started originally, Doctor Strange (Benedict Cumberbatch) looks to be the one to lead the team in this phase. Fuelled by Disney+ and the WandaVision and Loki series, there are loads of speculations of where Kevin Fiege and the Marvel team will take our beloved comic book characters.

What can be said about this newest chapter in the franchise without spoiling things is that things will get weird. This adventure will take audiences to places it has never been to before. As they journey through the multiverse and the bizarre origins of Doctor Strange and Wanda Maximoff’s (Elizabeth Olsen) spiritual powers. Stephen Strange has been having dreams of the multiverse ever since things concluded with Spider-man. They involve a young woman named America Chavez (Xochitl Gomez), who can travel through the dimensions by her own powers. These dreams eventually become a reality for the Avenger as the girl enters his reality as she is trying to escape an evil force in the universe who wants to take her powers.

Doctor Strange and Wong (Benedict Wong) must work together to find the answers behind her powers and how to thwart those who are pursuing Chavez. This takes them all through new versions of these worlds and introduces new and old characters to the Marvel Cinematic Universe. All is seen through director Sam Raimi’s unique eye, who brings his experience in the superhero and horror genres to bear on this universe. One that folds into a mixture of witchcraft, superpowers, and suspense delivers a film like none other in this series.

Between the artistic style of the director and the mystical background of the characters involved, it is easy to see how this narrative becomes mind-blowing and bizarre. Gone are the days of mere chase scenes and heroes duking it out with the villain as we move into a realm dominated by CGI and spiritualism. As Raimi delivers a visual smorgasbord of options that will keep viewers discombobulated from start to finish. He capitalises on the charisma of his lead characters and their on-screen chemistry developed over the years. Despite introducing a few new personalities into the mix, this relies on the visual effects to make it all believable.

Another component that has changed is that of the intended audience; as this one sits in the horror/suspense thriller category, this is not a film for the family to enjoy as a Saturday matinee. Marvel fans have no surprises that Doctor Strange’s storyline relies heavily on Eastern mysticism and Wanda Maximoff’s powers are based heavily on witchcraft. Yet, Raimi’s vision takes us down the path of horror that has only been seen in a Marvel film in the forgettable teen tale called The Mutants.

Still, Marvel fans should be out in droves to support their favourite characters. This episode contains more Easter Eggs and future considerations than any film of recent memory. These little nuggets should fuel speculations for years to come. Doctor Strange in the Multiverse of Madness opens a new chapter for Marvel, and time will tell if devotees will follow Alice down the rabbit hole of new possibilities.

“Do not be conformed to this world, but be transformed by the renewal of your mind…”

The above quote may sound like the teaching of the Sorcerer Supreme from Doctor Strange, but it actually comes straight from the pages of another ancient text, The Bible.

One element of all films involving Doctor Strange is that we have to talk about the spiritual realm. For many in Christianity, the Eastern mysticism engaged in these films rubs up against the Biblical view. Yet, discussing the possibilities of the spiritual is worth considering. The Bible provides answers to the questions of the spiritual dimension that are different from this comic-book adaptation and are even more powerful. Like Stephen Strange and Wanda Maximoff, you may be searching for answers and there is no better place to start than the Bible.

What is the Fruit of Love?

World Population Day Sunday July 11 – a Glimpse Into the Future

Don’t Be Ruled By Your Fears 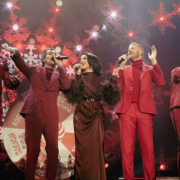 Pentatonix New Christmas Album – And an Australia Tour in 2023

A Radical Approach to Annoying Colleagues