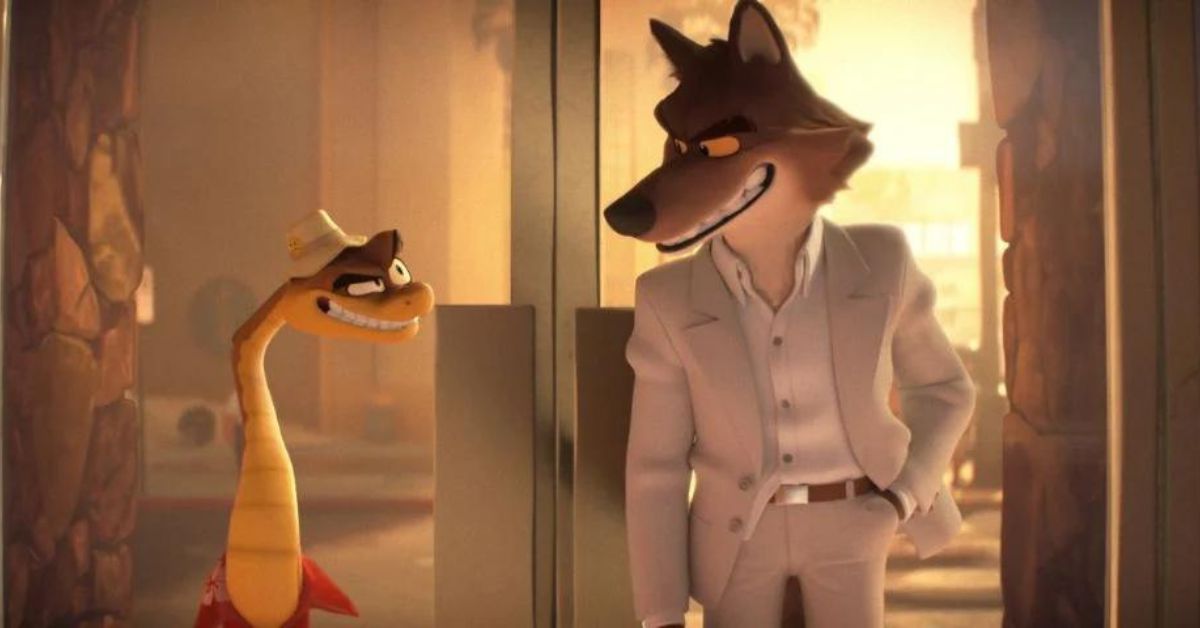 It’s not unusual for kids to whinge about things they don’t like, but very rarely does that turn into a hit-book series that’s sold more than 30 million copies to date and a movie produced by one of the biggest animation studios in the world.

When Australian author Aaron Blabey first conceived of The Bad Guys, his youngest son was really struggling with reading at school.

“He was not enjoying it, and everything he was bringing home from school, would literally make him cry he was so bored,” Aaron said in an interview.

“So I wanted to write something that was genuinely cool, that he would find as exciting as a movie or a video game.”

Enter, The Bad Guys: Mr. Wolf, Mr. Shark, Mr. Piranha and Mr. Snake. A group of notorious criminals who try to do good deeds in order to redeem society’s perception of them as criminals, but whose attempts aren’t always successful.

“My favourite character is Mr. Snake because he struggles the most,” Aaron said.

On the troupe’s quest for goodness, “[Snake] keeps falling off the wagon, and there’s something inherently funny, and inherently human, about that”.

In contrast to Mr. Snake, “Mr. Wolf is undeniably optimistic and believes that people’s perceptions can change,” Aaron said.

Over $13 Million at the Box Office

Picked up by Dreamworks animation, The Bad Guys has just had an incredible cinema run in Australia, making over $13 million at the box office and helping bring some life back to an industry that’s struggled through the pandemic.

“You’ve just got to not give up I think, that seems to be the lesson that I’ve learnt. You’ve got to persevere,” – Australian author Aaron Blabey

This success has been a long time coming for Aaron though, who had all but given up on his ambitions to be a writer and taken a job in advertising he “loathed” and felt “trapped” in after earlier releases failed to take off.

“I had written eight books, put my heart and soul into eight books, and they were warmly received but I couldn’t give them away,” Aaron said.

“I was desperate. I was 40, I had two little kids, and I was thinking that I probably had to give this up.”

“You’ve just got to not give up I think, that seems to be the lesson that I’ve learnt. You’ve got to persevere,” he said.

The Bad Guys is available now to stream.

Being in Love is Great For Your Kids

Hillsong United’s New Album Was Worth the Wait

What Are You Worth? 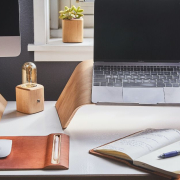 Hybrid Work is Here: So What’s the Outcome?

8 Glasses of Water… A Myth
Scroll to top