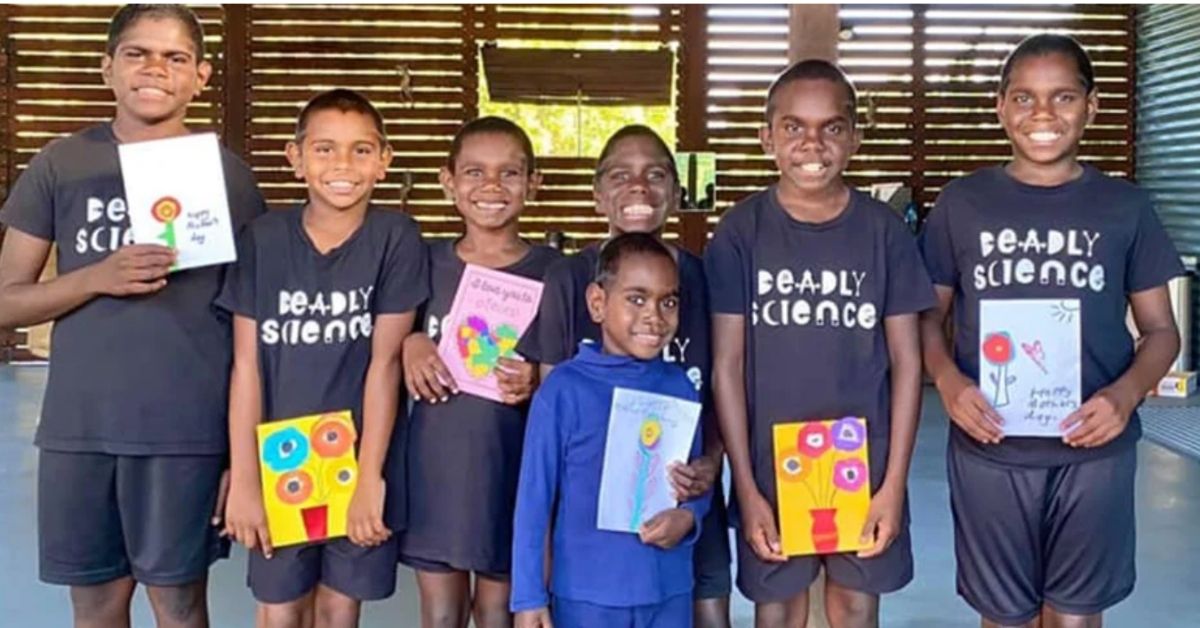 Deadly Science is getting science textbooks and equipment into the hands of kids in Indigenous communities.

Corey Tutt is just 28 years old, but he has already achieved plenty. He was named the NSW Young Australian of the Year in 2020, recognising his work founding Deadly Science, an initiative that has seen science textbooks and equipment sent around Australia to remote communities, encouraging kids to dream bigger and wonder more about the world around them.

Deadly Science is an initiative that sees science textbooks and equipment distributed to remote Australian communities and encourages kids to dream bigger and wonder more about the world around them.

“[At school] I was probably one of those kids who wasn’t naughty, but disengaged, picking up lizards in the paddocks of Dapto High, probably when I was meant to be learning and focusing on my studies,” Corey said.

“I was always interested in the things around me, and how things worked but I never saw myself as a scientist.”

Further down the track, Corey – a Kamilaroi man – established Deadly Science to help kids, going through a similar upbringing to his own, realise that science is all around them.

“If I had something to offer such as a mentoring role, we know that mentors change lives.

“I met a man when I was 16, an Aboriginal man named Paul Sinclair who worked at Taronga Zoo. I admired Paul as a kid, because I didn’t know any Aboriginal zookeepers, and that’s exactly what I wanted to do.”

Corey started touching base with remote and rural schools and found they have a real lack of books (let alone science-based) and equipment.  So, knowing that kids “can’t be what they can’t see”, he posted a bunch of books to a remote school.

“I packed up every book I owned and I sent them off because I know that if a kid picks up the book I sent for five minutes, and reads through it, then that’s five minutes that the kid gets to escape into the book and thrive and grow,” he said.

“It’s better in the kid’s hand than sitting on a shelf gathering dust.”

What started as 40-50 kids being impacted has grown to now 9500 children, through the support of many who have become part of the Deadly Science community.

“They’re a little bit like me, they’re probably sick of seeing the negative stuff around Aboriginal and Torres Strait Islander people, but they know when they click on the Deadly Science profile they’ll get something positive, which is the truth.”

You can support the work of Deadly Science here. 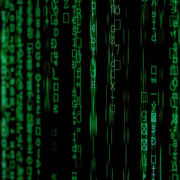 The Rise of the Regions: Australia’s Are Moving to Regional Areas

Religion Can Be Deadly
Scroll to top