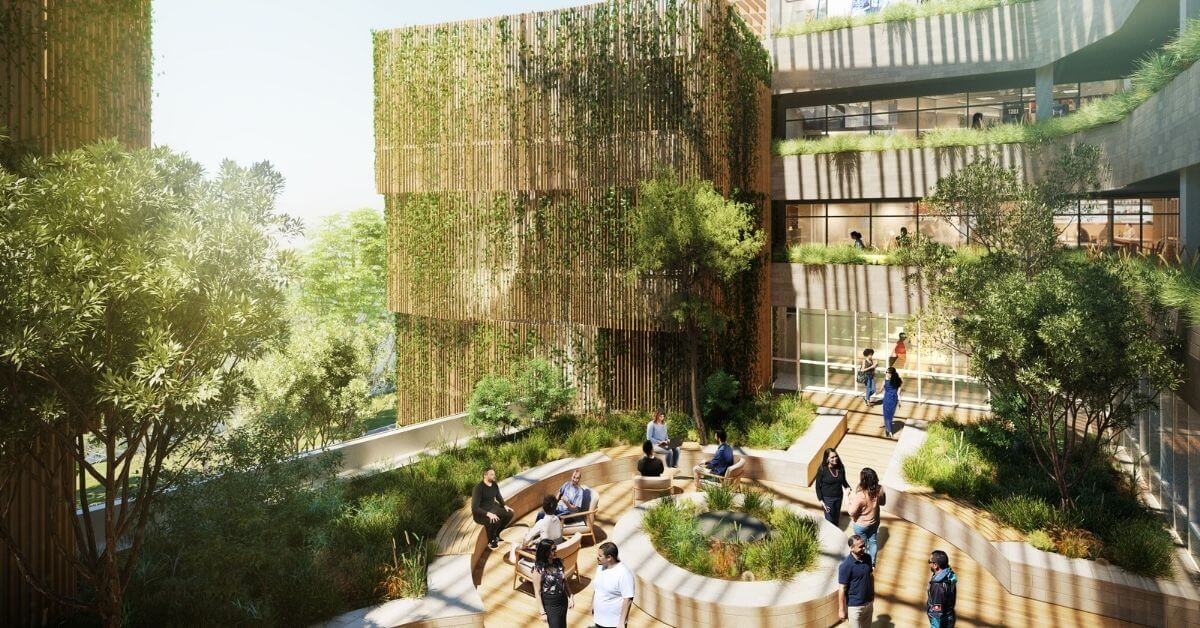 Australia’s first Indigenous residential college is on the way.

The University of Technology Sydney (UTS) is embarking on a proposal to create a $100 million, 250-bed college for Indigenous Australians.

It will be designed and operated by Indigenous Australians and is due to be completed by 2025.

The college is expected to be “one of the largest and most significant colleges of its type in the world,” according to a UTS statement.

It is hoped the college will improve completion rates for Aboriginal and Torres Strait Islander students.

According to the Department of Education and Training, Indigenous undergraduate university students continue to have much lower rates of finishing their degrees than non-Indigenous students.

“Students who come to this college and have the benefit of getting a university degree, they’re going to be role models,” former AFL star Adam Goodes, who is an official supporter of the project, said.

“Students who come to this college and have the benefit of getting a university degree, they’re going to be role models,” – former AFL star and Indigenous Residential College supporter Adam Goodes

“Whether they know it or not, they’re leaders. They’re showing their siblings back home that going to university is the ‘normal thing we do in our family.’ ”

The project has received significant financial support, including from the NSW Government, the City of Sydney and the Rotary of Sydney, who secured $3 million of funding and grants for the UTS.

The Rotary hosted a luncheon in support of the project on May 17, attended by the college’s ambassador Governor-General David Hurley, and Professor Michael McDaniel, UTS’s pro vice-chancellor of Indigenous leadership and engagement.

“We know, unfortunately, with closing the gap, the gaps aren’t closing,” Professor McDaniel, who is a member of the Kalari Clan of the Wiradjuri Nation, said at the luncheon. “In fact, some of the gaps are widening.”

Professor McDaniel said that through education, those gaps in health, life expectancy and housing, will begin to close.

“Education is the key,” he said.

UTS will partner with the Rotary to develop a “Knowledge Hub” within the College. This will be a “world-class” learning space to share Indigenous knowledge and history.

The hub will include a library, where Indigenous literature can be accessed, and a “Keeping Place” to store and protect repatriated cultural and ceremonial objects.

It will also include a Family Research space for those affected by the Stolen Generation and who are seeking information about their heritage. Further, the hub will have an Elders Office and an academic workspace.

“The college will help more Aboriginal and Torres Strait Islander people to enter higher education and acknowledge and celebrate the richness of Indigenous heritage and culture,” Governor-General Hurley said.

A Focus On Holistic Education is #trending In Schools

How Secure is Your Home Internet?

Kath Sees Our Christian Community, And She Wants Some

The Moment a Dad Gets a Miracle

Impacts of COVID-19 on Population Growth
Scroll to top