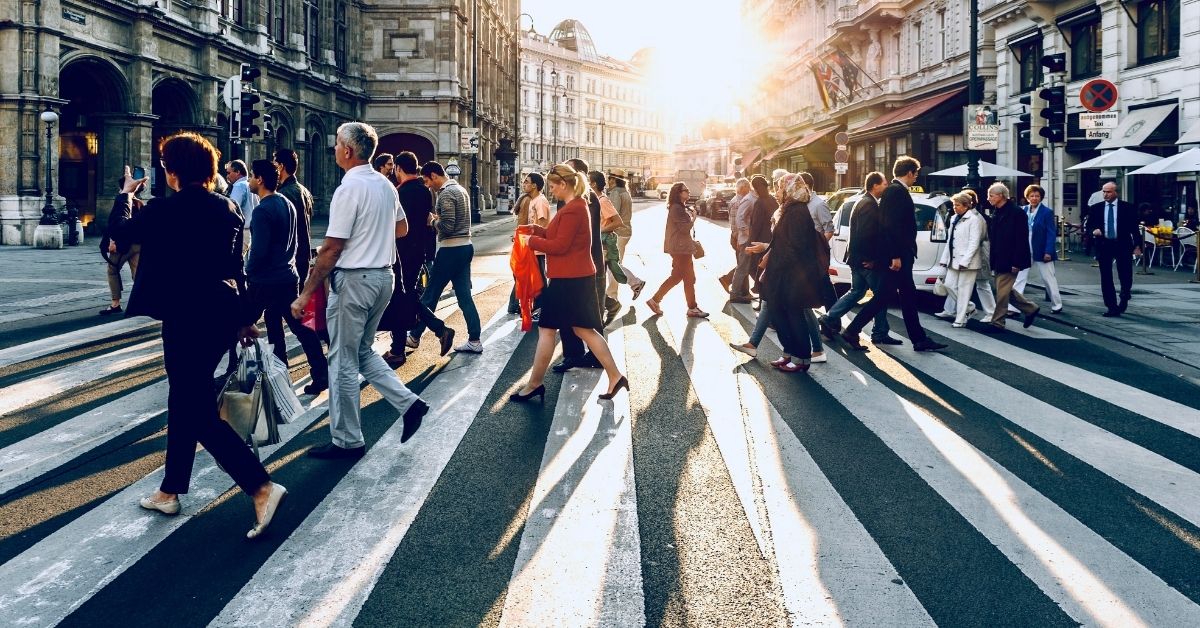 This year, as City Bible Forum (CBF) celebrates 30 years of ministry, founder Craig Josling is thankful for how God has transformed his vision for workplace ministry.

“I remember sitting in Martin Place and watching the stream of people walking past me and thinking to myself ‘how am I going to reach all of these people with the good news of Jesus?’,” he said.

Workplace ministry over the years

“When I first started working in the city in the early 80s, really, the only Christian stuff that was happening was a lunchtime church service across the road from my office,” he said.

“The minister wore robes and we sang a hymn, not a very conducive place to invite my non-Christian friends to.

“I was also part of a Christian group inside my company, but it was really a very inward looking group and I don’t think it was very effective.”

“Unless Christians are meeting together and thinking about their non-Christian colleagues and praying for them, they don’t think about inviting them to the bigger events.” – Craig Josling, founder of City Bible Forum

In 1991, Mr Josling, who was working in the city in the accounting industry, started a group called Evangelising Commerce (or Ecom), which later became City Bible Forum.

It began with some outreach events and eventually expanded to include small groups called Evangelistic Prayer Teams, where Christians gathered to pray for their non-Christian colleagues.

Over the years, CBF developed Professional Affinity Groups to reach people through their “professional tribes”.

Today, there are groups for people who work in the industries of law, finance, actuarial, accounting and superannuation and also young workers and even those between jobs.

Today, there are City Bible Forum groups for people who work in the industries of law, finance, actuarial, accounting and superannuation and also young workers and even those between jobs.

Although CBF continues to run events throughout the year, its main focus is on its small groups.

“Unless Christians are meeting together and thinking about their non-Christian colleagues and praying for them, they don’t think about inviting them to the bigger events,” Mr Josling said.

“So, you need that grassroots involvement of prayer, of mutual encouragement. Also, because sharing Jesus in the workplace is challenging and scary for some people, there’s a comfort in meeting with fellow believers who are likeminded.”

“I think that the majority of people are quite willing to talk about spiritual things, given the right time and context.” – Craig Josling, founder of City Bible Forum

Mr Josling has been particularly encouraged by workers taking the initiative to run their own events and connecting with non-Christian colleagues.

A young worker at KPMG will soon be partnering with other Christian groups near her workplace to organise an outreach event about mental health.

A new graduate working at Westpac recently invited one of his colleagues to read the Bible one-to-one with him.

Several years ago, a government worker in Pyrmont organised an outreach meeting for his colleagues. He invited a speaker and had 60 people came along. After the event, 20 people expressed interest in further Bible study.

“We’re just here as a resource to help people do ministry in their workplaces,” Mr Josling said.

However, it’s not always easy to start gospel conversations. Many Christian workers avoid conversations about God out of fear of opposition.

“I know that there are some hostile anti-Christian people out there, but I think that the majority of people are quite willing to talk about spiritual things, given the right time and context.

“So, don’t be put off by the minority of hostile people; keep looking for those people who are interested.”

“We’re just here as a resource to help people do ministry in their workplaces.” – Craig Josling, founder of City Bible Forum

The first step can be making an effort to get to know your colleagues and hang out with them, he said.

“Maybe take a relational risk and see if they want to join you for coffee or lunch. It’s the small and steady work of getting to know people,” Mr Josling said.

CBF will be developing its online training platform for Christian workers, with a new course soon to be released called “I Am What I Am” about a theology of work and identity by CBF’s Life@Work national manager Andrew Laird.

“We’re going to keep looking at creative ways to reach the people that we spend so much time with at work,” Mr Josling said.

Music Over Fame – Hanson on Their Musical Longevity, and a New Album 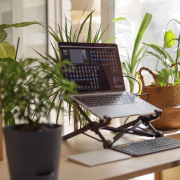 How to Stop Work From Taking Over Your Life

Lightyear: Pixar’s Back With its Toy Story Spinoff [Movie Review]

The Lastest Crane Counts Across Australian Cities
Scroll to top