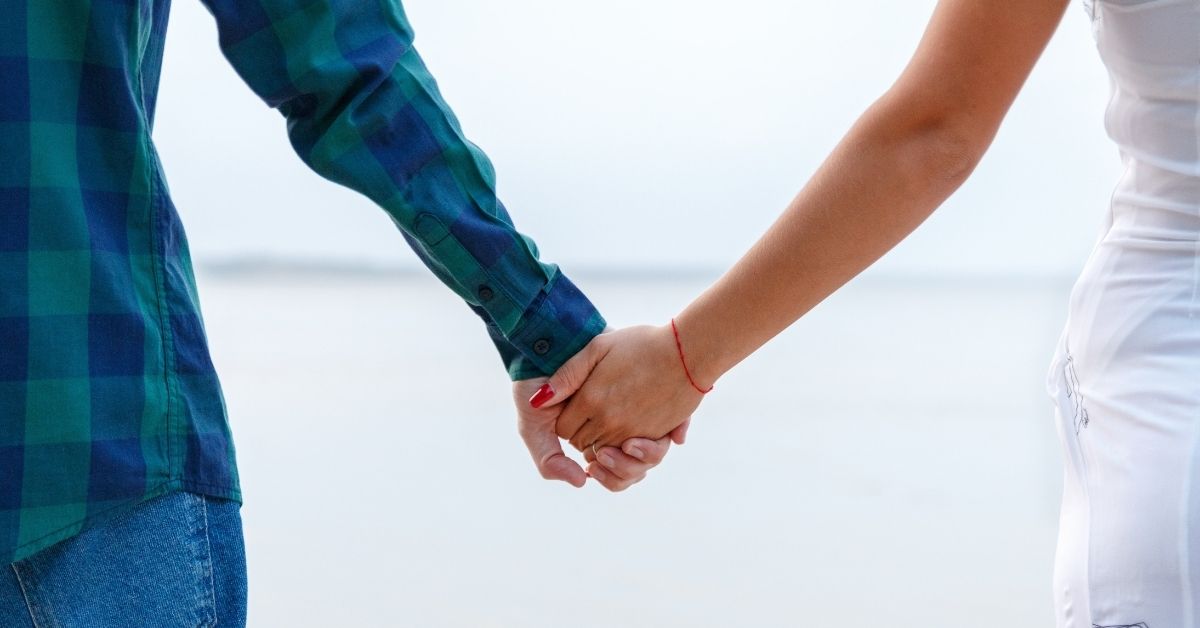 Most Christians’ understanding of sex and sexuality has been shaped by the world because the church has been largely silent about the issue, according to an expert on God and sexuality.

Single Minded, an evangelical Christian initiative seeking to create positive, biblical conversations about singleness, held the first of its Let’s Talk about Sex webinars over the weekend.

In a discussion with Reverend Dr Dani Treweek, director of Single Minded, and Dr Juli Slattery, author of Rethinking Sexuality: God’s Design & Why it Matters, the two unpacked the key ideas in Dr Slattery’s book.

Dr Slattery believes the silence among Christians in regards to sex needs to change.

“When you have the world speaking so loudly, and you hear the people of God saying barely anything, then the world’s narrative is going to have a lot more power in our lives,” she said at the webinar.

”We have to be bold enough to step into every conversation around sex, not be nervous around that or be afraid that maybe I don’t have the right answer.”

“When you have the world speaking so loudly [about sex], and you hear the people of God saying barely anything, then the world’s narrative is going to have a lot more power in our lives.” – Dr Juli Slattery

According to Dr Slattery, there are three narratives that have shaped the way sexuality is viewed: cultural, purity and biblical.

The cultural narrative is how the larger culture views sexuality and is based on the underlying philosophy that to be human and thrive as a person, one needs to do a lot of self-exploration to find out who they are.

“Your sexuality matters because it’s an essential part of who you are as a human being,” she said.

“If you want to experience maturity, then you do a lot of experimenting. You need to figure out who you are and really go after it.”

In the last decade, this has really “exploded” as the predominant narrative, according to Dr Slattery.

However, this narrative is incomplete, only taking in one piece of the picture and not the whole picture of Scripture, according to Dr Slattery.

“The purity narrative essentially says that… if you keep yourselves sexually pure, then God will reward you one day with marriage and with guilt-free sex… but you just have to hang on,” she said.

“And if you have messed up sexually then, yes, there’s redemption but there’s always this feeling with the purity narrative that you’re sort of a second-class Christian now that you’ve let go of something that you can never get back.”

“When you give your body sexually to someone you’re not in covenant with, you’re doing with your body what you have not promised to do with your whole life,” – Dr Juli Slattery

The biblical narrative is based on the idea that everything God created was done intentionally for the purpose of revealing Himself. It always equates sex with covenant, which is a formal agreement or promise, so sex and covenant go together.

Marriage is a unique relationship, according to Dr Slattery, because it is the only volitional relationship (relating to the use of one’s will) that is based on a covenant.

“God has given sexual desire to draw us to seek covenant, it’s because of sexual desire and longing, for example, that you pursue a relationship,” she said.

Sexual intimacy then becomes the physical way to celebrate that covenant.

“When you give your body sexually to someone you’re not in covenant with, you’re doing with your body what you have not promised to do with your whole life,” Dr Slattery said.

“It’s like having a birthday party when it’s not your birthday, you’re celebrating something that isn’t true.”

“Most Christians have been sexually discipled by the culture because the culture is discipling, whereas the church is either silent or saying very little.” – Dr Juli Slattery

“Most Christians have been sexually discipled by the culture because the culture is discipling, whereas the church is either silent or saying very little,” she said.

Discipleship is a lifelong journey of wrestling with what it looks like to surrender to God, Dr Slattery said.

She said one way to break the silence on discussions about sex in the church and among Christians is to rely on resources.

“I think we can start small, and it’s OK to start small because this is new territory for a lot of Christians.

“Even if the conversation is awkward, or you ask questions that you’re not sure how to answer, that’s OK, we’ve got to start somewhere.”

Single Minded is encouraging people to continue the conversation about sex at its book club, which will run over Zoom for three weeks.

The next Let’s Talk about Sex webinar will be with Reverend Dr Marshall Ballantine-Jones in April on Disarming a Pornified Culture.

Why This Popular Secular Commentator Is Turning To The Bible

A Roadmap for Co-Parents During COVID-19

Practicing Gratitude: What to Remember and What to Forget

Is Going to Church Really Necessary?

Is It Time to Refinance?
Scroll to top