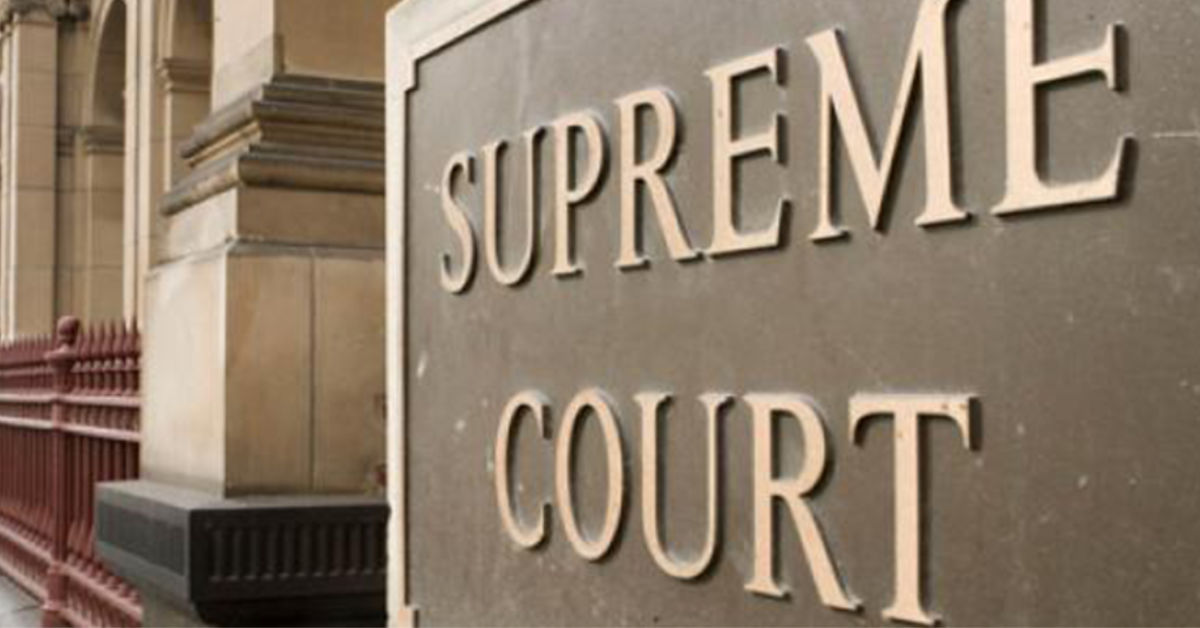 The 78-year-old lost by a two to one majority and will continue to serve his six-year sentence handed down in March, this year, for “sexual offences” of two choirboys in 1996 during his time as Archbishop of Melbourne.

Two of the three judges turned down his primary ground of appeal that the jury’s verdict was unreasonable, and unanimously dismissed two other grounds of appeal that argued two errors were made in the way the trial was run.

“He will remain eligible to apply for parole after he has served three years and eight months of the sentence.”

“As is, at the time of the earlier finding, events like this today bring it all back and I would urge Australians who find themselves re-living these experiences to reach out to those around them, and to reach out to the services that are there for them,” Mr Morrison said.

“In whatever phase of life they are in, these things can take you back a long way. That’s where my sympathies are today. The courts have done their job, they’ve rendered their verdict. That’s the system of justice and it must be respected.”

Pell was handcuffed and left court in a van to be taken back to the Melbourne Assessment Prison. It is not yet known where he will serve out the remainder of his sentence.

About the Author: Beth is a digital manager,  and writer from Sydney, Australia. 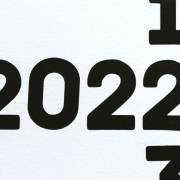 2022 in Review: New Milestones, and What Broke The Internet

Will You Get a Reward for Your Giving?

Our Dads Colour Our Relationship With God—But There’s Healing For That,...
Scroll to top