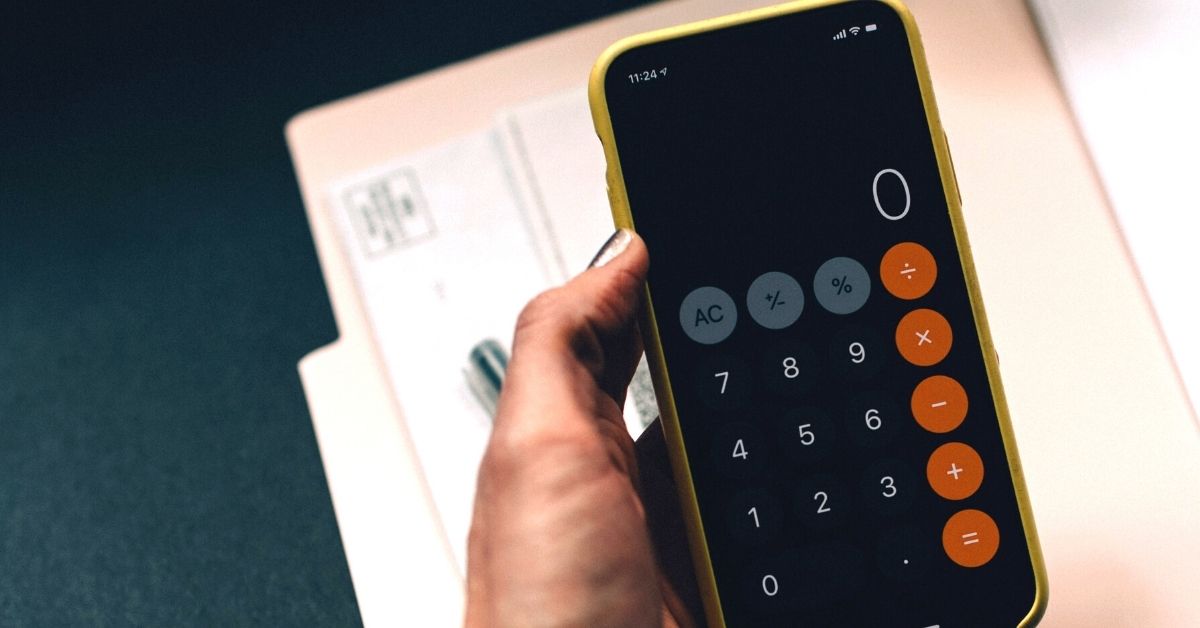 Billed as the “next stage” of the Morrison Government’s proposal to save the pandemic-ravaged economy, the 2022-23 Budget came with gifts for all.

“Tonight, as we gather, war rages in Europe,” Treasurer Josh Frydenberg said in his budget speech on March 29.

“The global pandemic is not over. Devastating floods have battered our communities. We live in uncertain times.”

And expensive ones. With the cost of living soaring, the Government’s budget aims to alleviate household pressure, while also bolstering the Australian economy’s future.

Due to the war in Europe, fuel prices recently sky-rocketed to over $2 a litre for regular petrol. More than 44c of that was going straight into the Government’s coffers as fuel exercise.

“Now, the Government has immediately halved that excise, meaning fuel should be 22c cheaper,” Mr Frydenberg said. “A family with two cars who fill up once a week could save around $30 a week or around $700 over the next six months.”

Payments to pensioners and carers will also be increased by around $20 a fortnight.

“This will see a single pensioner receive more than $500 in additional support over the next 6 months,” Mr Frydenberg said.

The Government is enhancing the existing Parental Leave Pay program. It now includes parents whose household income is up to $350,000 per year.

Further, single parents will be able to access the full 20 weeks of leave.

“Families, not government, are best placed to decide what works for them,” treasurer Frydenberg said. “We will expand eligibility and provide working families with full flexibility and greater choice.”

“Helping more Australians to own a home is part of our plan for a stronger future,” Mr Frydenberg said.

Places for the popular New Home Guarantee scheme have doubled to 50,000.  The NHG allows first-time home buyers to purchase their dream property with just a five per cent deposit (two per cent for single parents).

The scheme involves the National Housing Finance and Investment Corporation acting as guarantor for a home loan.

New apprentices are granted $5000 (paid in instalments over two years). This aims to help apprentices pay for their living expenses as they train for their careers.

Plus, as an incentive to employers to take on new apprentices, wage subsidies of up to $15,000 will be available.

In what Mr Frydenberg spruiked as “the biggest ever investment in Australia’s cyber preparedness,” the Government has pledged a whopping $9.9 billion to Australia’s offensive and defensive cyber capabilities.

Who Doesn’t Benefit from This Budget?

For low- to middle-income earners, while they get all that cash this year, there will be no such give-aways next year.

Funding is also down on sporting programs.

And Australia’s gross debt, which currently stands at the mind-boggling sum of $977 billion, is predicted to hit the trillion-dollar mark in 2023.

In his budget reply speech on March 31, Opposition Leader Anthony Albanese laid blame for Australia’s fiscal woes not on the pandemic, but on the Liberal Government, which has been in power for nearly a decade.

“After all the challenges and the sacrifices made during the pandemic, floods, and bushfires, Australians need and deserve a better budget for a better future,” Mr Albanese said.

The Labor leader pledged $2.5 billion to aged-care and outlined a strategy to lower cost of living and boost wages. It includes a plan to promote investment and jobs in renewable energy, cheaper childcare, and more investment in infrastructure.

Meanwhile, the Government is asking voters to take into account Australia’s low unemployment, which is currently at four per cent.

“This Budget will see unemployment go even lower, delivering more jobs and higher wages,” Mr Frydenberg said. “This is not luck. Our economic plan is working.”

Harrison Ford Taps Into His Vulnerable Side, in ‘Call of the Wild’

You Ought To Be Congratulated!

I Joined the Gym

How Christians Are Helping Ukrainian Refugees In Hungary