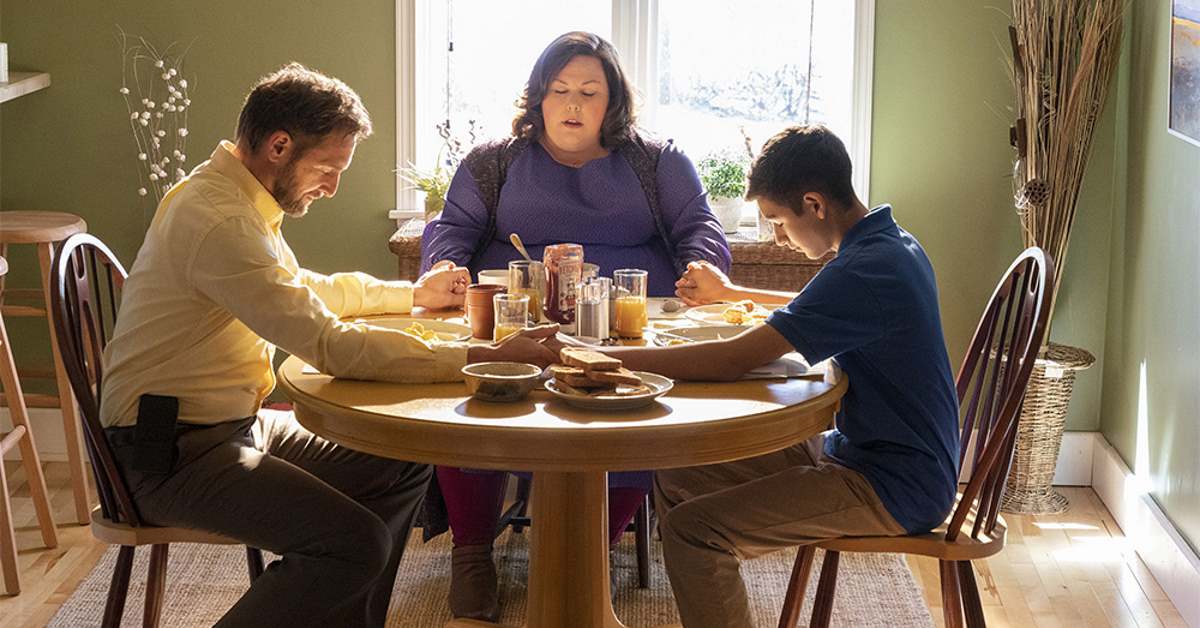 Ever meet someone who died…and lived to tell about it? Breakthrough tells a startling, back-from-the-brink recovery story that’s sure to leave you scratching your head, even if you don’t share the grateful mother’s faith-miracle conclusions.

In January 2015, Missouri teen John Smith spent nearly 30 minutes in icy water – much of it underwater after falling through the ice. A first responder trolling the lakebed with a pole finally found his body. Smith showed no signs of life for nearly an hour. No pulse, no breathing. Water filled his lungs.

Sixteen days later, John walked out of the hospital, soon to return to school and his basketball teammates. What happened?

Things looked bleak as doctors tried to revive John’s cold, lifeless body that day. CPR and defibrillation efforts brought a flatline. The lead doctor was about to pronounce death, but chose to wait briefly until John’s mother, Joyce, could arrive to say her final goodbye.

When Joyce finally reached her son’s side, as her book indicates, she prayed: “I believe in a God who can do miracles! Holy Spirit, I need You right now to come and breathe life back into my son!”

The ensuing remarkable days stunned medical personnel and amazed the press and public. The film tells this compelling story with grace and charm.

Multiple times, doctors held out little hope. John was comatose, no brain activity, a weak heartbeat, barely breathing. Joyce and her friends followed Jesus’ admonition: “Keep on asking, and you will receive what you ask for. Keep on seeking, and you will find. Keep on knocking, and the door will be opened to you.”

Gradually, John displayed hopeful signs, communicating via eye and hand movement. His physician quizzed him about his favourite basketball players, LeBron James and Michael Jordan. John correctly answered questions about both (LeBron was from Cleveland but moved to Miami; Michael played for Chicago and won six NBA titles), and affirmed Michael was his fave. The doctor promised to give John his own MJ necktie if he was discharged.

Promise kept. John walked out of the hospital with basketball in hand. Two weeks later, he returned to school. A year later, he was back on the basketball court, outscoring the entire opposing team.

Throughout John’s journey, doctors expressed amazement. One remarked, “He’s going to end up in medical textbooks.” Another told two praying pastors, “What you’re doing is working much better than what I’m doing.” He later told an audience, “[This is] a story that many choose not to believe when they first hear it. Nonetheless, it’s true. …I’ve been criticised by some…for using the word miracle. They say I should know better because I’m a doctor. …John Smith himself is a miracle.”

A third doctor encapsulated the saga into a “medical algorithm… ‘Patient’s dead. Mother prayed. Patient came back to life’.”

Joyce Smith realises not all prayers are answered as we want. Loved ones die, spouses leave, dreams vanish. But, she claims, her sovereign God understands it all, is “always good,” and will explain everything when his followers see him in person.

Perhaps a fitting denouement for this inspiring, hope-filled story.

www.BreakthroughMovie.com is in cinemas now and is rated PG

Article supplied with thanks to ACCTV.

About the Author: Rusty Wright is an author and lecturer who has spoken on six continents. 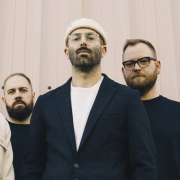 Citizens Are Playing in Sydney, January 31 – One Night Only

Facebook Ban: What Does it Mean For Your Feed?

Could Debating Be Better with a Bit of Curiosity and Generosity?

Helping Your Child with Depression