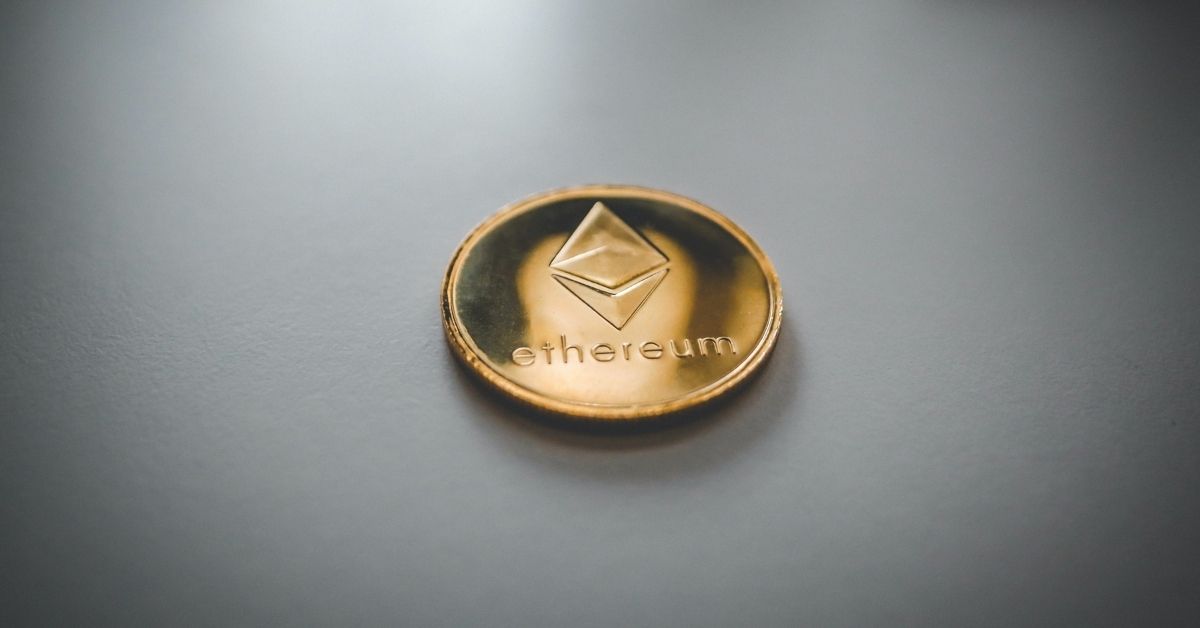 Recent years have seen cryptocurrencies such as Bitcoin, Litecoin and Etherium attract enormous attention and fascination. While early investors in these currencies made small fortunes overnight (Bitcoin’s value soared over 70% in 2020 alone), what the fever-pitched excitement over cryptocurrencies overshadowed was the more important technological transformation being driven by blockchain.

Blockchain technology is complex, but the idea is simple.

For the uninitiated or unaware, blockchain is a global distributed ledger or database running on millions of devices and open to anyone. On the blockchain, trust is established not by traditional intermediaries like banks, governments or technology companies, but through mass collaboration and clever code. Blockchains radically improve transparency thus ensuring integrity and trust between strangers.[1]

As a platform for exchange, blockchain has two major advantages. Firstly, because the ledger is shared by many parties, it is therefore incredibly secure and reliable. Transactions are verified in one location and the verification is shared to all parties.[2]The second main advantage is efficiency. Because traditional intermediaries are cut out, information and assets can be transferred at faster speeds and with lower costs than ever before. [3]

Given these benefits, it should be no surprise then that the Australian Stock Exchange is in the process of replacing its entire system for bookkeeping, clearance, and settlements with a blockchain solution and HSBC plans to digitise the records of $20B worth of assets in custody by the mid 2020s.[4]

According to the latest research, the global blockchain technology market is expected to be worth US$57 billion by the end of 2025 (as compared to US$1.5 billion in 2018).[5] Looking specifically at the uptake of cryptocurrencies, the number of confirmed Bitcoin transactions per day has grown 50,000 in 2014 to over 300,000 as of February 2021 and the Ethereum network settled $1T in transactions in 2020 alone.[6]

While the benefits to the savvy investor are clear, the rise of Blockchain in the coming years is set to benefit the everyday individual in many ways. As it moves from being a niche and high-tech field and into the realm of everyday life, Blockchain holds great potential for levelling the playing field and bringing economic equality to industries that seldom see it.

Blockchain is changing finance across the globe. The online nature of cryptocurrencies like Bitcoin mean that accessibility is determined almost solely by the accessibility of the internet. With smartphone ownership steadily rising in third world countries, individuals’ access to finance is being empowered. Especially as cryptocurrencies allow the individual to bypass the intermediary of banks and the bureaucratic complications that often accompany these, Blockchain invites the everyday user into a space that may once have been out of their field.[7]

In the Global South, blockchain is already making an impact. The blockchain-based payments system BitPesa, for instance, has become widely used in one of the most difficult and expensive regions of the world for financial transactions – sub-Saharan Africa. As BitPesa has become the platform of choice for financial transactions in countries such as Kenya, Nigeria and Uganda, transaction costs have been reduced by over 90%. [8]

In countries like Thailand and the Philippines, companies such as MicroMoney have benefitted individuals in the Blockchain space for years. MicroMoney lends money to individuals and allows them to establish a credit score in the Blockchain space. As these populations are often disproportionately disadvantaged with access to bank accounts and loans, moves and companies such as these level the playing field across cultures and various demographics.[9]

Even in industries which regularly face injustices regarding payments and ownership, the positive impact of Blockchain is being felt. In the entertainment world, operators are keenly exploring blockchain solutions to make the sharing of copyright material fairer and more transparent for content creators.

Since the dawn of the internet, many creators of intellectual property have not been properly compensated. Everyone from musicians to playwrights, journalists, photographers, artists, and fashion designers had to deal through record labels, publishers, film studios and large corporations – all while grappling with the rise of digital piracy.

In the music industry, pioneering companies such as Mycelia are focusing on producing “intelligent songs” supported by blockchain technology which enable artists to sell directly to consumers without going through a label, financial intermediary, or technology company. Spotify, Apple, Sony Music and other major media companies stand to lose or gain depending on how quickly they embrace this technology.[10]

Looking more broadly than music, blockchain will allow artists to create a registry of their work including certificates of authenticity, condition, and ownership – all while enabling them to earn royalties without going through traditional intermediaries.

Without the need for a centralised economy or financial intermediary, the people who were once excluded by such forces will have a better shot at acting effectively in the economic realm. Notorious for being one of the industries which plays a role in perpetuating the poverty of many countries, innovations like this could act as a force for fairness in finance.

With projections of Blockchain’s value and power involving enormous growth as early as the mid 2020s, this is a trend that is not only here to stay, but is here to permanently change the way we handle our money things. With this in mind, let’s hope that the impact it has is one that benefits everyone, and is a force that brings greater levels of equality and justice that we have ever seen in our New Now.

[1]  Tapscott, D. 2016, ‘The Impact of the Blockchain Goes Beyond Financial Services’, Harvard Business Review, 10 May.

[3] Eyers, J. 2016, ‘Blockchain And How It Will Change Everything’, The Sydney Morning Herald, 6 February

[10]  Tapscott, D. 2016, ‘The Impact of the Blockchain Goes Beyond Financial Services’, Harvard Business Review, 10 May.

Can Your Business Be Trusted?

COVID Self-Tests: Your New Way to Get a Result 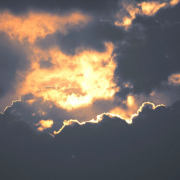 Treasures in the Darkness

The Simple Reason I Pack My Lunch And Set My Alarm