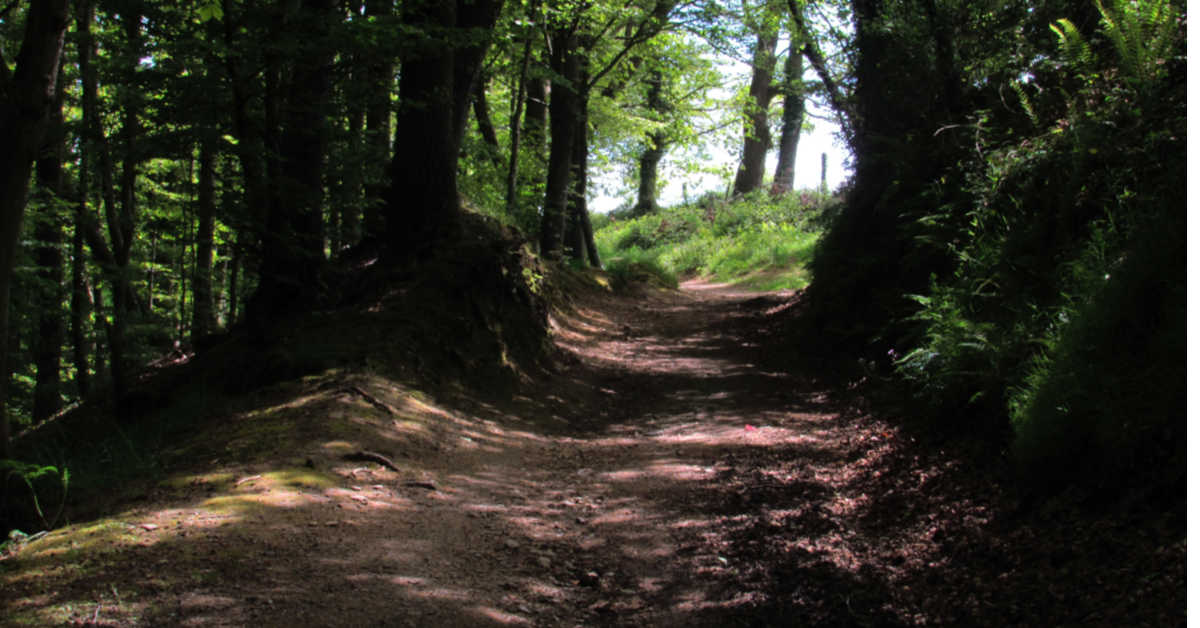 “Only those committed to the risk and promise of uncharted waters will thrive.”[1]

My father-in-law recently shared a powerful metaphor he learned in his days as a IT communications manager for a large government agency. “The biggest mistake IT technicians make when implementing new systems and hardware is paving the cattle track.”

Realising I had never heard the term before, he went on to explain that in the past when settlers moved into new areas to establish towns, they would often build the first roads where cattle or animals had trodden existing tracks over the years. Once these tracks turned into permanent paved roads, they would automatically become the basic grid around which houses, and other infrastructure would be built.

While this was convenient and efficient for the settlers, these paths were rarely a sensible or appropriate route for vehicles and made the future development of suburb grids difficult. This short-sighted and superficial solution would lead to lots of problems later on.

I see cattle tracks constantly being paved in organisations. In the IT world, paving the cattle track related to simply overlaying new systems and software when really a radical overhaul of the system itself was required.

When looking to adapt or innovate, many businesses and leaders simply tweak the language, overhaul the branding or implement a new strategy without considering whether a fundamental reform is required.

I remember working with a group of financial advisors a few years ago who were grappling with this challenge in attempting to improve the experience of new clients. The first meeting between an advisor and a new client is always about establishing rapport, building trust and understanding the goals and motivations of the client. A standard component of this meeting that most advisors have used for years is the ‘10-why’ process. This is the process which begins a conversation with a ‘why’ question and continues to probe the answers with subsequent ‘why’ questions, for example, ‘why is that important to you?’. The goal is to establish the client’s values, motivations or fears.

I know that over the years my wife has always found this process frustrating and often patronising. When I shared my wife’s aversion to this tried-and-true approach with the group of financial advisors, many of the attendees admitted to receiving similar feedback from clients over the years indicating that this trust- and rapport-building strategy often had the opposite effect to the one intended.

Some of these advisors had attempted to adapt the ’10-why’ process, while some had stuck to it rigidly, but either way they were paving the cattle track – they were working with the same old methods without considering the long-term needs or changing nature of the market.

My question for that group of financial advisers is one I often work through with clients: what elements of your business need to be fundamentally rethought rather than being simply re-tread?

While re-treading something outmoded and outdated can look very much like innovation (new branding, new language, new logo etc), these superficial enhancements will be short-term fixes at best. True innovation always approaches an opportunity or challenge by identifying the historical way things have been done (the cattle track) and considering where it may need to be reformed.

A key reason that paving the cattle track is such an easy trap to fall into is that it is typically the path of least resistance – and it is safe. After all, if a ‘paving’ innovation or initiative doesn’t work as well as you’d hoped, it isn’t your responsibility – you only built on a path that was already there.

If you are simply repeating the same tactics, techniques and approaches that worked 5 years ago expecting them to be as effective today, you’re going to be sorely mistaken.

The world is changing… and fast. As such, we can’t just repeat the success formulas of the past or merely tweak and improve them. Rather, staying in the game and at the cutting edge amidst disruption will require embracing new paths. The cattle track of old might take you somewhere but it’s unlikely to be a place you’ll want to end up.

Christian’s Story — How My Work Became My Worship

The Changing Role of Fathers

Mr March – Are All Dads That Perfect?

Suicide: Here’s What Survivors Want You to Know
Scroll to top