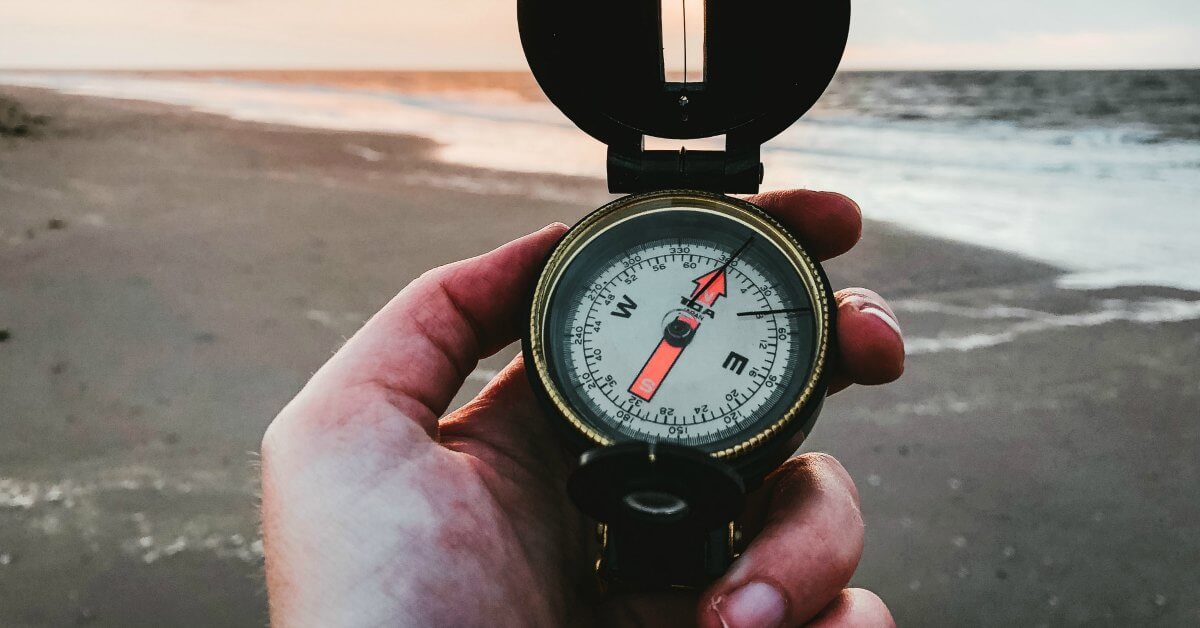 ‘The things I don’t want to do, I end up doing, and the things I want to do, I don’t do.’ Those words, written almost 2,000 years ago in A.D. 56 express the idea of inner conflict. Clearly, the conflict of not living up to our own expectations is not a new thing.

Every parent knows that inner conflict – ‘I don’t want to discipline out of anger’, ‘I want to laugh more with my kids’ etc. In my last blog, I wrote about the common desire to find ‘life balance’ – many of us want to spend more time with family, but the reality looks quite different.

KoRn star quits to be a better dad

Recently a friend told me about the music documentary – Loud Krazy Love, which tells the story of Brian Welch, former lead guitarist of nu-metal rock band KoRn. It’s an amazing story about living intentionally and committing to change if your life is not heading in the direction you’d hoped. (Listen to Welch being interviewed on ‘Fatherhood with Brett Farrell’ ).

When he and his wife divorced, Welch gained custody of their young daughter. She joined him on the road when the band was touring, however by Welch’s own admission, the band members “were only sober for just a couple of hours a day”. His reality was a long way from his expectations for being a great dad.

In 2005, after a spiritual epiphany, Welch said that as a single father, he didn’t want to raise his daughter (then 7y.o.) in an environment filled with drugs, sex, and explicit language. In a moment of clarity, he made the radical decision to quit the highly successful rock band to focus on becoming the father he wanted to be. I really admire his commitment to changing.

Passenger or driver on your path?

I’ve been listening to an Andy Stanley podcast that discusses being intentional about creating your future. Stanley asks a brilliant question, “Have you become so enamoured with something or someone on your path that you’ve failed to recognise where the path you’re on is taking you?”. I think Welch would say that he’d become enamoured with the fame, fortune, and lifestyle that came with being a rock legend and gave very little thought to where that was taking him.

Sometimes, like Welch, we need one of those ‘circuit breaker’ moments where we step back and evaluate the path we’re on. How did I get here? Is it the path I’ve chosen, or is my path being shaped by circumstances or someone else’s expectations?

Too often our deviation off the path happens by stealth. We take on a new job and tell ourselves ‘these long hours are just for the first few months while I settle in’. But 12-18 months later the job is stealing every available minute, and we’ve strayed far from the path we’d planned for our lives.

But even though it might be difficult, change is possible. Like Welch, your next step might be as radical as changing careers to allow more time with the family. Maybe it’s having a conversation with the boss about being more flexible about your hours of work. Perhaps it’s a hobby that’s consuming too much of your time, or conversely, an all-consuming job that means you have no ‘down time’ for a hobby or pastime.

Living intentionally – have a plan

I’ve said it before, but it bears repeating – our priorities and our values are revealed by how we spend two of life’s scarcest resources – our time and our money. Maybe you’ve never been intentional about how you spend your time or money. If that’s you, dream a little and start to develop a plan for your life and where you want to be in 5, 10, 20 years. Avoid rushing in; take time – months, even a year. Write down a bunch of thoughts; keep revisiting your draft plan over time and refining it until you have a plan that you’re totally committed to.

Once you have a plan, when opportunities present themselves, test whether they’ll take you towards your plan, or further away from it.

If your life doesn’t look like you expected it would, if you want to be able to say, ‘the things I want to do, I do’, then commit to change. Take the necessary steps and make choices that will have you heading towards a future that you’ve intentionally chosen.

Article supplied with thanks to More Like the Father.

About the Author: Robert is an Australian author of More Like the Father. Robert and his wife Cath have 3 children; his two great passions are strengthening families and equipping and encouraging fathers.

Tim Fischer Remembered as A Spiritual Man, of “Gentle Strength” and Deep Faith

Is Smart Carpet the Next Must-Have Home Innovation?

10 Commandments for These Divided Times

Jack’s Butterflies. Freeing Families From The Cocoon Of Disease

Babe. What a Pig Taught Me about the Secret to Success