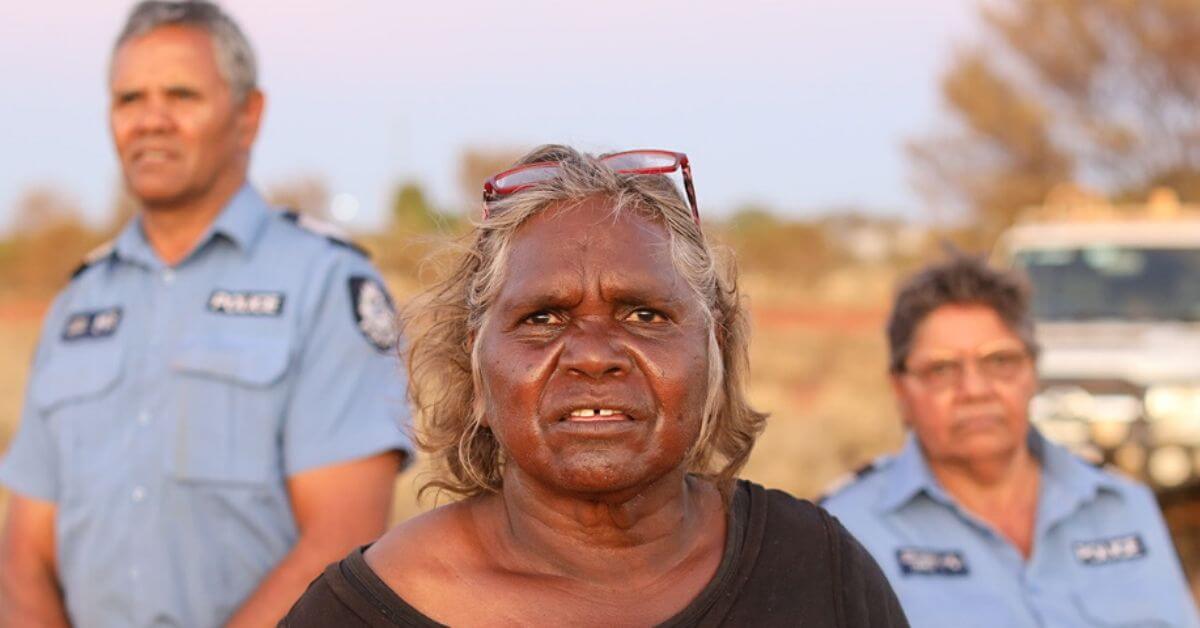 Policing in remote indigenous communities has a troubled history—but one police station is doing things differently.

Warakurna is the only police station entirely run by indigenous officers, and it features in the new documentary Our Law. Screening as part of Sydney Film Festival, it shows the difference that a respectful approach to policing can make, following two indigenous Noongar police officers who are working hard to earn the trust and respect of the local community.

Producer Taryne Laffar said “Going in [to Indigenous communities] with an understanding that there is a language, and there is a culture that exists in different parts of the country… helps create mutual respect and understanding between both sides of law and culture.”

Warakurna’s police are the first to use approaches such as learning the local indigenous language, and finding out how Australian law intersects with Aboriginal lore and traditions.

The work being done at Warakurna is groundbreaking. The two police officers, Senior Sergeant Revis Ryder and Sergeant Wendy Kelly, have spent years building trust with the community, are the first to use strategies such as learning the local indigenous language, and learning how Commonwealth and State law intersects with Aboriginal lore and traditions.

Taryne said when law enforcement authorities work to form relationships with people, and not just ‘catch criminals’, “it allows the opportunity to connect more easily with the majority of people in those places. And that in effect will help you do your job properly.”

‘Black Lives Matter’ is Raising the Profile of Indigenous Justice

“There’s definitely some media around deaths in custody being brought to light in the mainstream,” said Taryne, referring to the 432 Indigenous people that have died in custody since 1991. “Whereas Indigenous Australia has been fighting for rights and for justice on those fronts since those deaths began.

“…The timing is traumatic, and terrible – and the fact that [these conversations are] happening because of the death of someone is not something you’d ever want. But we’re grateful to be able to share in [Our Law] a different way of doing business, and to show people that there are solutions to bridging the gap.”

The Our Law documentary also comes not long after the recent apology issued to Indigenous people by West Australia’s Police Commissioner Chris Dawson, on behalf of the WA Police Force, acknowledging the mistakes and abuse committed by law enforcement in the past, that have contributed to the traumatic history of indigenous communities in remote Australian.

You can watch Our Law on NITV’s Karla Grant Presents, screening on Monday June 22 at 8.30pm.

The Fear of Leftovers (FOLO) is Gripping the Workplace

When The Armour is Too Big For You

17 Tips If You’re an Overtired Mother to Get Your Mojo Back!
Scroll to top