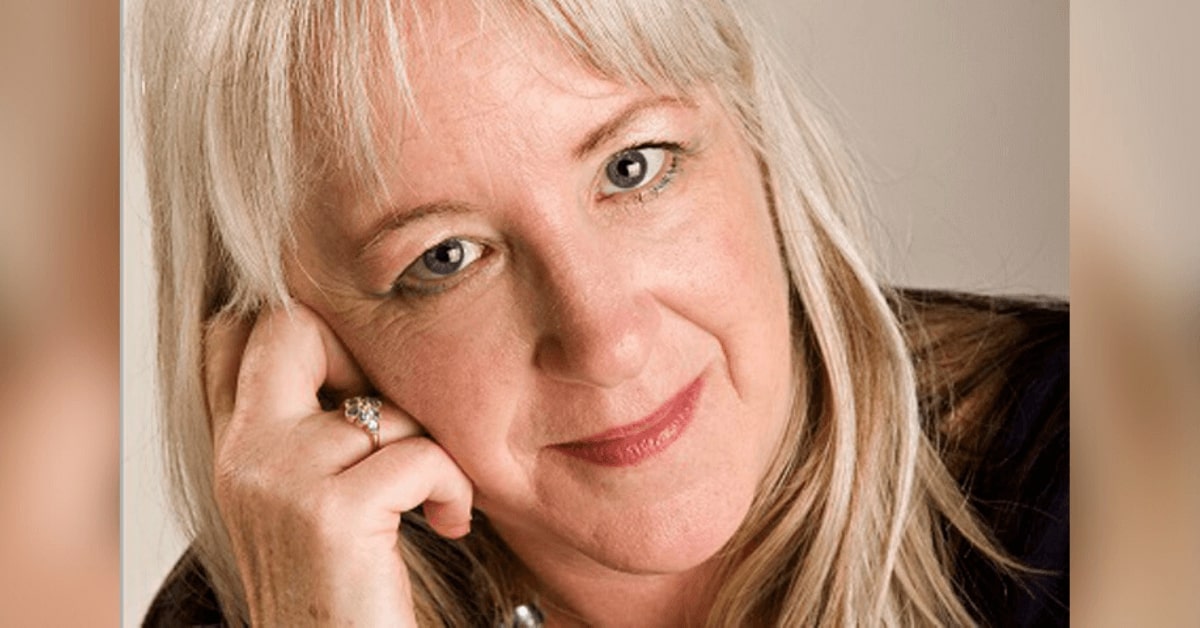 The word ‘spinster’ could, depending on your perspective, make your skin crawl. To be an unmarried working woman with no children is an identity many have traditionally shunned, or been embarrassed by.

But for author Donna Ward, spinsterhood has been liberating.

In her mid-fifties without a husband or children, Donna’s memoir She I Dare Not Name: A Spinster’s Meditations on Life, sees her unveil a life lived without the common family structure, reflecting on a society that inherently alienates the single and childless.

“If you’re single with children,” said Donna, “there’s not such a stigma, because in Australia, particularly if you’ve got a form of family, we don’t quite care… If you’re in a form of family you’re seen as a person who’s capable of ‘the best kind of love’, and that’s to love a child.

“But if you’ve chosen well in your life [yet have] ended up on your own… and childless in particular, you are considered ‘suspect’… your sanity is questioned. Germaine Greer said it in The Whole Woman: ‘your capacity for pair-bonding is questioned’”.

“ ’ Spinsterhood ’ is considered to be the evidence, without doubt, of your psychological impairment or your physical impairment… and not [the result of] perhaps having a string of inappropriate offers, or that you’ve had relationships with people who’ve just fallen in love with someone else.”

Learning to Accept Her Situation

Donna’s perspective on singleness is less about defying a social norm, but rather learning to accept – and even find satisfaction in, a lifestyle that doesn’t look like everyone else’s.

“It’s the same as the satisfaction that comes in any life at a certain age,” Donna said. “If life has offered you family, and you get to a certain age where you’re feeling satisfied and content with that, then I think you’re happy.

“For me it’s the same; life has not offered me that, it’s offered me [ spinsterhood ], and eventually – after being totally distressed by it, eventually after making every decision on my own, eventually after travelling alone and forming a great network of friends… [I] accepted what is, as opposed to yearning for what isn’t.”

“Eventually after making every decision on my own, travelling alone and forming a great network of friends… I accepted what is, as opposed to yearning for what isn’t.”

It could sound like a lonely existence, but Donna is quick to assure people that hers is a life filled with love, and one where our innate need for connection and community is still fulfilled.

When more than 100 people turned up to her recent book launch, a friend of Donna’s said, “‘You’ve got all these people coming here because you invest in these relationships… I invest in family’.

“That’s the kind of difference [between those in family and those living alone],” Donna said. “I think if I’d had a family I would not have invested in my friendships, and my relationships with the community in which I live – particularly the café community,” Donna laughs.

“People choose where they put their energy.”

But Not Closed to Finding Love

Sometimes, Donna admits, people do choose spinsterhood or singleness as the result of broken family relationships. But she’d like to believe that doesn’t have to be the case.

“I’ve met people who’ve said ‘I could never marry because I don’t want a repeat of what I grew up in’,” said Donna, “and I have a real sadness for that, because I know 1000 other people who’ve married even though they’ve had broken homes.

“They may still struggle in their marriage… but I have such a sadness when people make a decision [not to marry] because they think they’ll be happier.

“[Singleness] looks like freedom, and it looks like no more trouble… but it’s the challenge of loneliness and how to turn that into solitude. It is making every decision by yourself even whether you feel like it or not. It’s the total and utter inability to change your situation; if you are living the single life and you want a partner, you actually need another person to make that decision with you.

“It’s a pretty unforgiving, relentless kind of life, but eventually I got happy about it.”

“I hope they feel they can live the life at hand, knowing that all lives are as complex and as challenging and as wonderful as each other.”

For people who read her book, Donna hopes they see the hope in her story, and see their own situation as one filled with possibility.

“I hope they feel they can live the life at hand,” said Donna, “knowing that all lives are as complex and as challenging and as wonderful as each other. I hope that they realise that any statistical research that says you have a better or worse time of it than the other side is absolutely flawed.

“I hope they get an insight into what [ spinsterhood ] is like. So that if they meet someone on the road like me, they’ll respond with respect and dignity, and not assumptions about my sanity, sexuality or my choice.”

If the right man came along her path would Donna still get married though?

“Oh, of course. If love walked into the room I wouldn’t say no.”

Donna Ward is a prolific writer and contributor to Australian media. Her first book, She I Dare Not Name is out now.

Article supplied with thanks to Hope Media 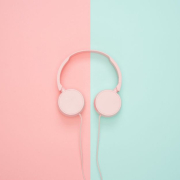 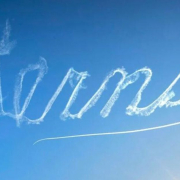 Mr Eternity’s Story Explored in ‘Written in Chalk: The Echo of Arthur Stace’

Bringing a Friend to Jesus 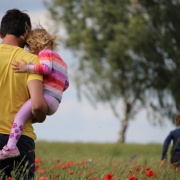 How to be a Great Dad: Tips for Fathers, Download Free Toolkit

What Seeing Jesus Tomb Taught Me About His Resurrection

Grieving the Loss of Routine
Scroll to top