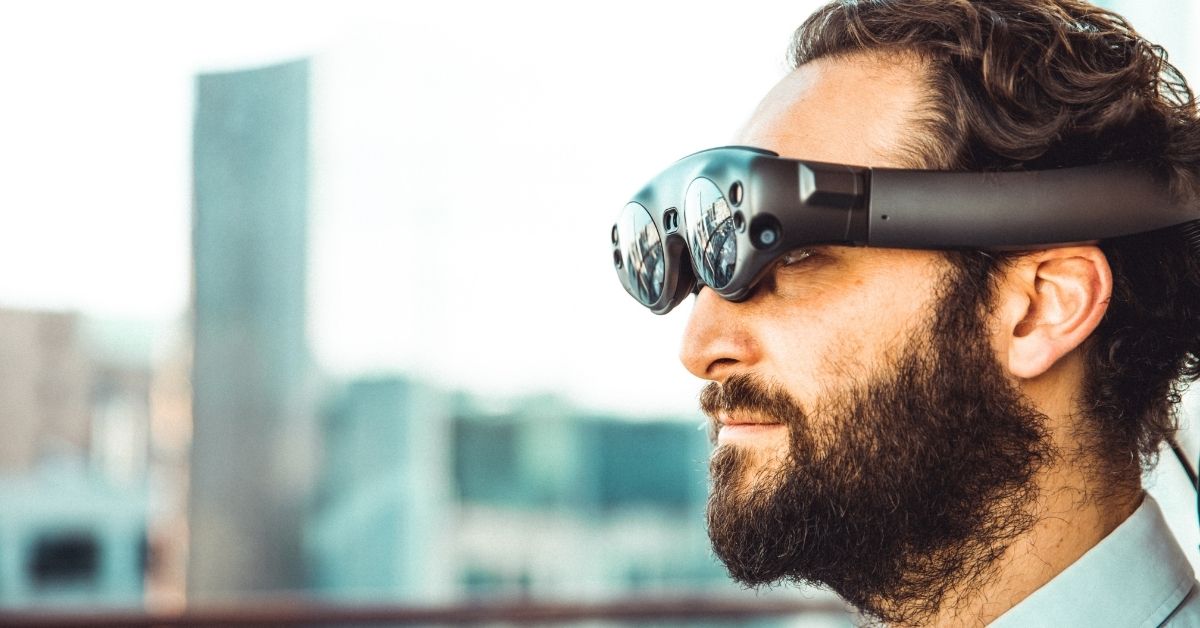 We often think of emerging technology as the field of high-level businesspeople and Silicon Valley tech wizards. We don’t often see today’s innovations as being a tool for enhancing accessibility, increasing affordability and empowering equality.

However, recent developments have seen it do just this. Here are 3 fields in which technology is making everyday life more affordable and more accessible for the everyday consumer.

The first area in which technology is disrupting convention for the greater good is in housing. Notoriously known as one of the areas which reveals some of the greatest inequalities in society, housing could greatly benefit from the intervention of technology in bringing greater accessibility and affordability.

A charity based in San Francisco, called New Story, recently found an innovative solution for tackling the global issue of homelessness. Affordability and accessibility are front of mind for this company which is using 3D printing to even the global inequalities of housing. After finding that standing construction methods are simply not sufficient for keeping up with the rates of homelessness around the world, the company is now helping communities construct 3D printed homes.[1]

The company hires local workers and builds entire communities of homes, each home taking 24 hours to print. This use of 3D printing accelerates the speed of production while diminishing its cost, and leaves the benefits of the work and housing to the locals who need it.[2]

An architecture firm called Onion Flats is similarly reducing the costs of housing and using their designs to tackle sustainability issues at the same time. Knowing that 38% of greenhouse-gas emissions can be traced back to building, this architecture firm wants to design housing that reduces both carbon and cost in construction.[3]

Their current project, called Front Flats, aims to establish a ‘net zero’ building which produces the energy that its residents require. By coating the building in solar panels, the company is enabling the creation of electricity on site, as well as keeping the building cool by blocking the sun. In the year that the building has been up and running, the system has effectively generated energy, so much so that their excess was sold to the grid, furthering the economic viability and low costs of the project.[4]

Innovative technology holds the potential to revolutionise the way business and consumers engage with housing, making it accessible and affordable for the everyday consumer by bringer unprecedented levels of efficiency and sustainability into its design.

3D printing is enhancing accessibility in not only housing, but across an array of industries, as it is making products and their production available to their consumers.

The years to come will likely see 3D printing become mainstream in some powerfully disruptive ways. In their book Abundance: The Future is Better Than You Think, Peter Diamandis and Steven Kotler name 3D printing as one of the world’s most exciting new technologies — referring to it as the ‘democratisation of distribution’.[5]

Unlike previous forms of disintermediation which has forced middlemen such as retailers, wholesalers, distributors and brokers to clarify the value they add, the significance of 3D printing is that it disintermediates those at the very beginning of the supply chain: the manufacturer.

We first saw an indication of how fundamentally 3D printing would impact the world of manufacturing and when Nokia released the design files for their smartphones a number of years ago encouraging consumers to print their own case at home – removing the need for an entire supply chain. More recently, a company named Mink has developed a 3D printer for eye shadow which allows consumers to literally ‘print’ the required amount of a cosmetic matched to any colour in the spectrum.

The current market leader in small-scale residential 3D printers, MakerBot, are going beyond creating low-priced and easy-to-use 3D printers — they are helping create the very ecosystem of downloadable designs that will make personal printer ownership viable and attractive.[6]

Beyond the physical world of construction and supply chains, emerging technology is granting new levels of accessibility to places we didn’t know we needed it.

Beyond Zoom and Skype, emerging technology is empowering accessibility and affordability in some unconventional ways. Technologies like augmented reality are making it possible for specialists in fields like engineering and medicine to have a first-hand look at a problem from the other side of the world. Global semiconductor manufacturer, Intel, did just this when one of their top engineers could not be flown in to solve a pressing manufacturing issue. Donning his AR goggles, he was able to examine the issue up close and remotely give repair instructions to onsite engineers.[8]

Beyond enhancing accessibility for people across the globe, business utilising such opportunities are cutting travel costs and saving time by empowering the communicative capacities of technology.

Innovative technology often appears as something that simply makes the rich richer and propels high business into greater levels of wealth and status. However, in these cases, technology is doing just the opposite, by making life easier for workers, consumers and the underprivileged. Developments such as these are seeing technology perform the function that it always should have performed: serving people.

Feature image: Photo by My name is Yanick on Unsplash

Rend Collective’s Chris Llewellyn on Worshipping in a Crisis

The Artist Spotlight With Mike Rathke

El Paso: I Wanted To Cry All The Time

“I’m Happy I Came Back to that Perspective. It’s Not Just Based on My Bubble” – Jules Sebastian

How Far Is Too Far? | Christian Dating Advice