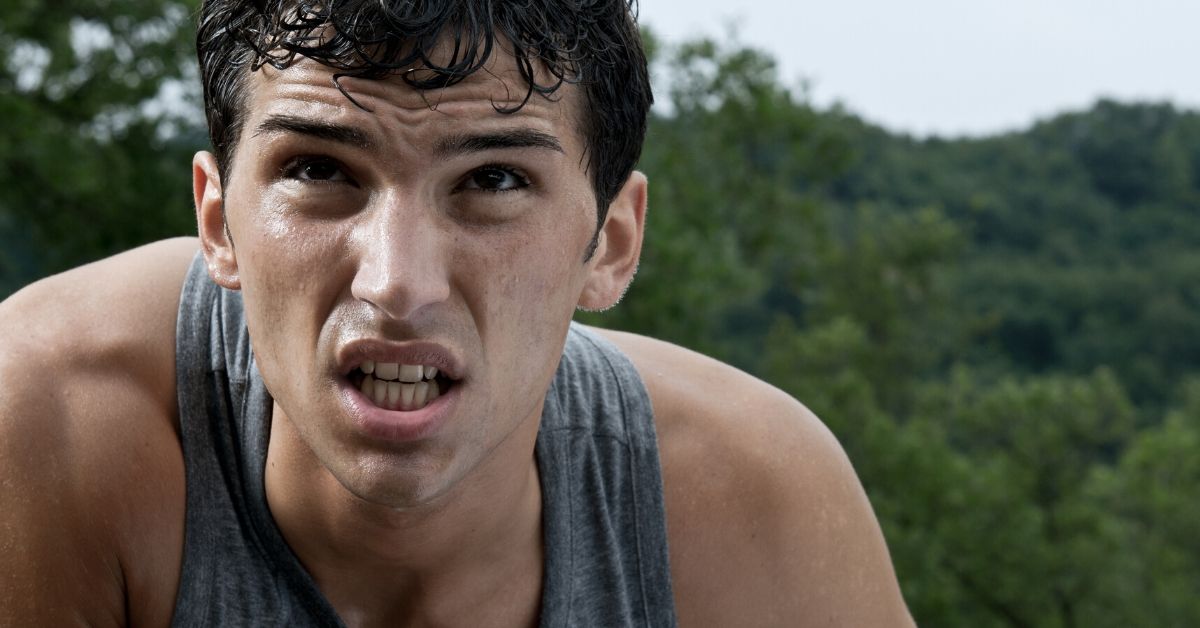 Miriam is quick in the centre but loses heart. Joyce understands the game but could move a little quicker; Audrey places herself well but lacks height.

I recently came across this extract from the sports notes section of the annual magazine from a girl’s school in the 1930s.[1]

Undoubtedly, for many of us, comments like this would sound completely foreign in the context of schools and workplaces as modern sentiment has steered us towards prolific positivity and away from the unfiltered responses of previous decades. Especially in schools, to speak of any student’s performance and potential in any way other than glowing is unacceptable in a modern context.

While this modern move could easily be dismissed as political correctness gone mad, the reality is that such changes have had and are having a significant influence on the mentality and psyche of younger generations who are being proved wanting in one of the most key ingredients for success: tenacity.

Martin Seligman states, ‘Children need to fail. They need to feel sad, anxious and angry. When we impulsively protect or children from failure, we deprive them of the ability to learn.’[2] Seligman argues that how a young person deals with and perceives failure, challenges and obstacles in the early years of schooling is critical to whether they develop tenacity, resilience and optimism.

The same goes for the not so young among us. Tenacity is essential, but there are some common barriers that prevent it.

Three everyday enemies of tenacity include:

Sleep experts agree that adolescents should get about nine hours of sleep a night – and that anything less than seven hours is considered sleep deprivation. Fifty-seven per cent more Australian teens were sleep-deprived in 2015 than in 1991.[3] Adults should be getting between 7 and 8 hours. While many of us feel we can push through on only 6, the effects on our resilience can be detrimental.

As adults we know well that our coping mechanisms are significantly impaired when we are tired. Small irritations suddenly feel like significant issues. Minor setbacks and disappointments can become overwhelming.

Many of my adolescent psychologist colleagues have confided in me over the years that a good proportion of their clients would have their mental health challenges significantly alleviated if they would consistently get a good night’s sleep. For young people and adults alike, the capacity to learn, maintain productivity and persevere through challenges depends on energy levels that have been fortified by sleep.

In considering the impact of sleeplessness on resilience and tenacity, legendary American football coach Vince Lombardi said, ‘Fatigue makes cowards of us all.’ It’s hard to be tenacious when you’re exhausted.

The second factor that inhibits tenacity in modern workers and students relates to their expectations of themselves and everyday life.

While previous generations were raised being told ‘life was never meant to be easy’, younger age groups have been taught the opposite.

The old-school view that life was meant to be hard at times underpinned older generations’ paradigm for dealing with setbacks and difficulty. If an exam was failed, the job got hard, you didn’t get the promotion, or a loved one got sick, well, that’s life. If things were hard, that meant you were on the right track – so suck it up and let the hardships build your character.

In contrast, today’s students have been taught the formula that easy = right, and, by deduction, hard = wrong. The moment that hardships, setbacks and difficulties emerge, younger generations tend to draw one of two conclusions:

a. There must be something wrong with goal I’ve set.

Along with an obsession with convenience and the rise of individualism has come a willingness to abandon any goal or commitment that requires a sacrifice or stretch.

Character, maturity and mastery are all earned in the crucible of hardship. To this last point, cognitive psychologist Anders Ericsson’s research famously showed that it takes an average of 10,000 hours of practising and honing skills over 10 years in order to achieve mastery.[4]

It stands to reason that a generation that has been conditioned to perceive hardship as a cue to swap paths, abandon the goal or lower the bar will be hard-pressed achieving anything resembling personal success or mastery.

b. There must be something wrong with me.

This second conclusion is perhaps more concerning. Having spent well over a decade working with schools and students around the world, I have all too often encountered young people who are quick to give up on their goals or themselves because they see challenges as an indication of their inadequacy.

As such, failure becomes quickly seen as an identity rather than an experience – an identity that robs them of the confidence and will to keep trying.

Many of us are well aware of the perils of social media in its encouragement of comparison and its destruction of contentment in the user’s life.

Recent research from Duke University described the modern aspiration of young women as ‘effortless perfection – a belief that they must display beauty, perfect womanhood, and perfect scholarship all without trying (or at least without appearing to try.)’[5]

Younger generations are naturally all too familiar with idea of building a ‘personal brand’ which they are led to carefully craft via social media, while somehow forgetting that everyone else is doing the same thing.

As one colleague describes it, it’s like we have a generation that are comparing their behind-the-scenes footage with everyone else’s highlight reel.

In other words, social media has conditioned today’s students to believe that if they can’t do something as expertly and effortlessly as others appear to do so on social media, that they are a failure. Compare this to the grit of former generations who saw effort as a sign of sound character and valuable work, and the disparity between each generation’s posture to work is further highlighted.

Tenacity is invaluable in the pursuit of work that is meaningful, successful and rewarding. For many of those in the younger generations, it is something that has unfortunately not been fostered in the modern institutions and environments we have created.

However, putting up a fight against these three enemies of tenacity will give you the best chances of developing it. In fact, putting up such a fight in itself is a good sign you are on your way to developing a healthy and productive level of tenacity in your everyday life.

The Architect of Anzac Day

I Asked God to Help Me Grow, It Started Raining