She’s A Crowd: Making Cities Safer for Women Around the World

Sharing a story you haven’t felt comfortable telling before and realising you’re supported – and believed – is one of the most important steps in healing, and a crowd-mapping platform is changing the game.

CEO and founder of She’s A Crowd Zoe Condliffe explained she started the organisation in 2018 to encourage women who have been sexually assaulted, street harassed or experienced gender-based violence to share their stories.

“I really wanted to create a place that they felt safe and believed and heard – sometimes for the first time – that was really easy for them to access and feel like their stories could contribute towards something bigger,” Ms Condliffe said.

In 2016, Ms Condliffe was working in international development for a Non-Governmental Organisation (NGO) in gender advocacy and realised women were experiencing high rates of harassment that was not reflected in crime statistics.

“Around 90 per cent of sexual assaults are not reported to the authorities,” Ms Condliffe said.

This led her to create Australia’s first crowd-mapping platform for street harassment as the Me Too movement was raising major awareness of sexual assault. Having her own personal experience with sexual assault also urged Ms Condliffe to turn her business idea into a reality.

“Around 90 per cent of sexual assaults are not reported to the authorities.”

“They can drop a pin on a map or share with no location, they go through a series of questions that are all optional and they have a lot of chances to speak in their own words… then once they submit their story they can remain completely anonymous.”

The data is manually checked that codes and data points are correct before it is sent through to the data insights dashboard which is accessed by decision makers to help prevent harassment in reported locations in the future.

“We are currently the biggest geospatial data site of sexual assault and gender-based violence in the world,” Ms Condliffe said.

“Sharing my story helped me a lot and I want to give any survivor the opportunity to share their story as well.”

Ms Condliffe explained winning the category of Accelerating Women in the 2022 Telstra Best Business Awards was a major highlight as well as hearing how the She’s A Crowd platform has helped many survivors around the world.

“Sharing my story helped me a lot and I want to give any survivor the opportunity to share their story as well,” she said.

You can share your story at She’s A Crowd.

If you or anyone you know is experiencing violence of any kind you can get help here. 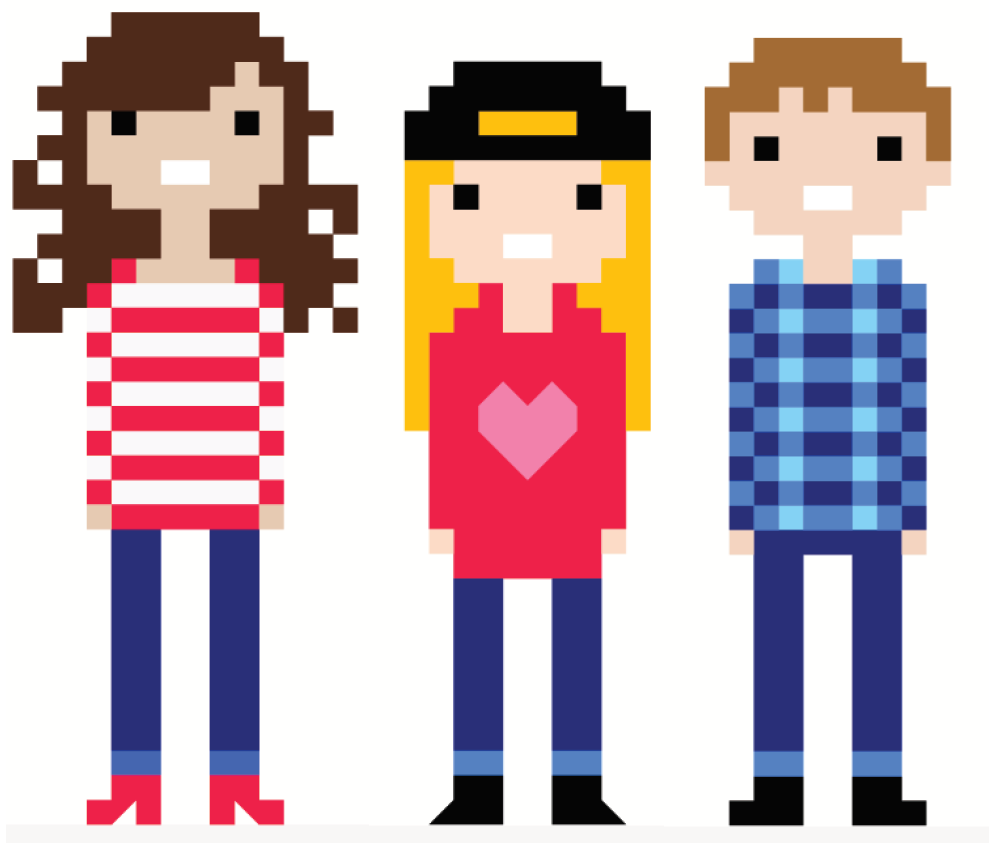 What the Reign of Blockchain Means for Real Money

We Don’t Bow to Zeus Anymore, But We’re No Less Religious

The Meaning of Cars and Other Vehicles in Dreams