Six Sentences of Comfort for an Afghan Living in Australia

An Afghan man living in Australia fears the worst for fellow Christians in Afghanistan.

“I am asking for our brothers and sisters in Australia to pray for the Afghan believers in Afghanistan,” Farid said, days after the Taliban’s rapid resurgence into power.

“They are in a not good situation.

“They are in really serious condition in Afghanistan because when the Taliban bring the sharia law, they will call us an ‘infidel’.

“An ‘infidel’ has to die in Afghanistan.”

Farid does not want to reveal where he lives, to protect his identity and safety. He is also concerned about his ability to communicate with friends and family in Afghanistan.

“They are not in an exciting time; they are all hopeless,” Farid said, apologising for his level of speaking English.

“They have fled from the Taliban and this situation. The Afghan believers are already underground right now.”

An Australian citizen, Farid wants the Federal Government to “make some facilities for Afghan believers and other Afghans if they want to move from Afghanistan” to Australia.

The speed and severity of the Taliban takeover has been breathtaking since US military withdrew in mid-July.

Fear of increased violence and repression, particularly against women and children, have been widespread.

At a press conference, the Taliban announced it “wants the world to trust” them. They added “peace and stability” for Afghanistan are priorities and they also committed to working with women and the media, within sharia law.

However, reports have since emerged of Taliban fighters going house-to-house, to capture foreign journalists or anyone who worked with the previous regime.

Farid watches on from a distance, unsure of what may happen. But he displays a powerful hope that is almost shocking, in light of his homeland’s dire circumstance.

“As a Christian man, I am trusting that the Lord will one day use this situation for his glory. I believe this.”

As Farid picks up his Bible, he offers to read, in English, the six sentences in Holy Scripture that give him immense comfort.

“I can quote the words of Philippians 4:4-7 – they are clear for me, and I am praying them for our brothers and sisters,” Farid said.

“Rejoice in the Lord always. I will say it again: Rejoice. Let your gentleness evident to all. The Lord is near.

“Rejoice in the Lord always. I will say it again: Rejoice. Let your gentleness evident to all. The Lord is near,” – Farid reads Philippians 4:4-7

“Do not be anxious about anything but in everything by prayer and petition, with thanksgiving, present your requests to God. And the peace of God that transcends all understanding will guard your heart and mind in Christ Jesus.”

“That is a real blessing for me,” Farid shared about what is promised in those six sentences.

“We need to trust the Lord.

“I am trusting the Lord that he will bring the right time and, one day, he will use us for his glory in [Afghanistan].” 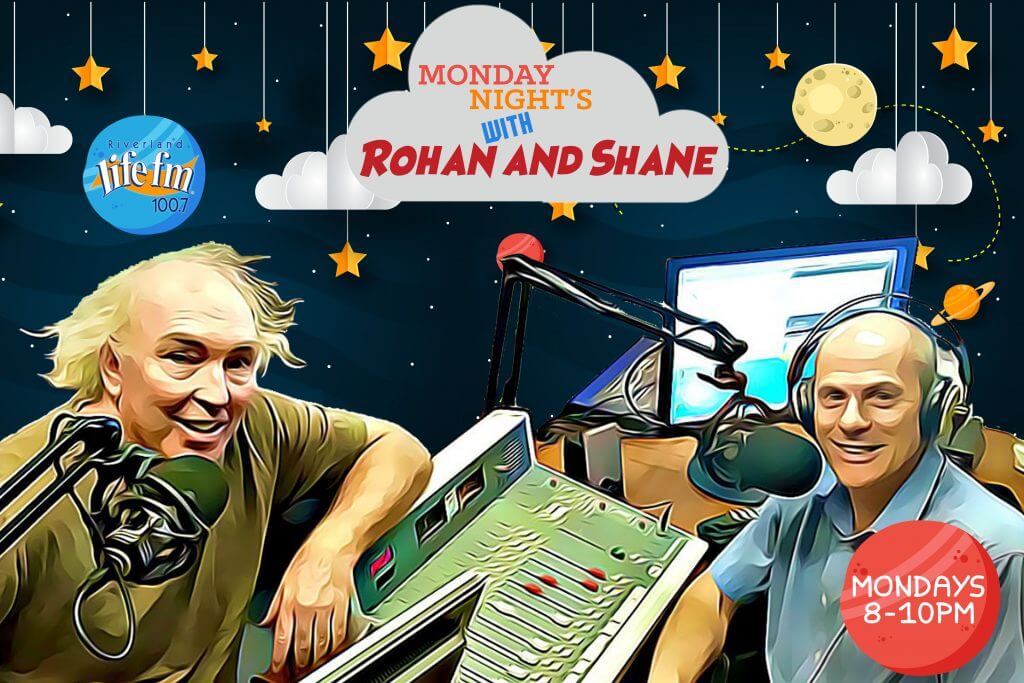 Tuesday Night's with Rohan and Shane. Tune in every Tuesday from 8 till 10pm, to hear light hearted banter and of course great music on Riverland Life FM

Dementia Australia Raises Awareness on The Hidden Toll of Lockdowns