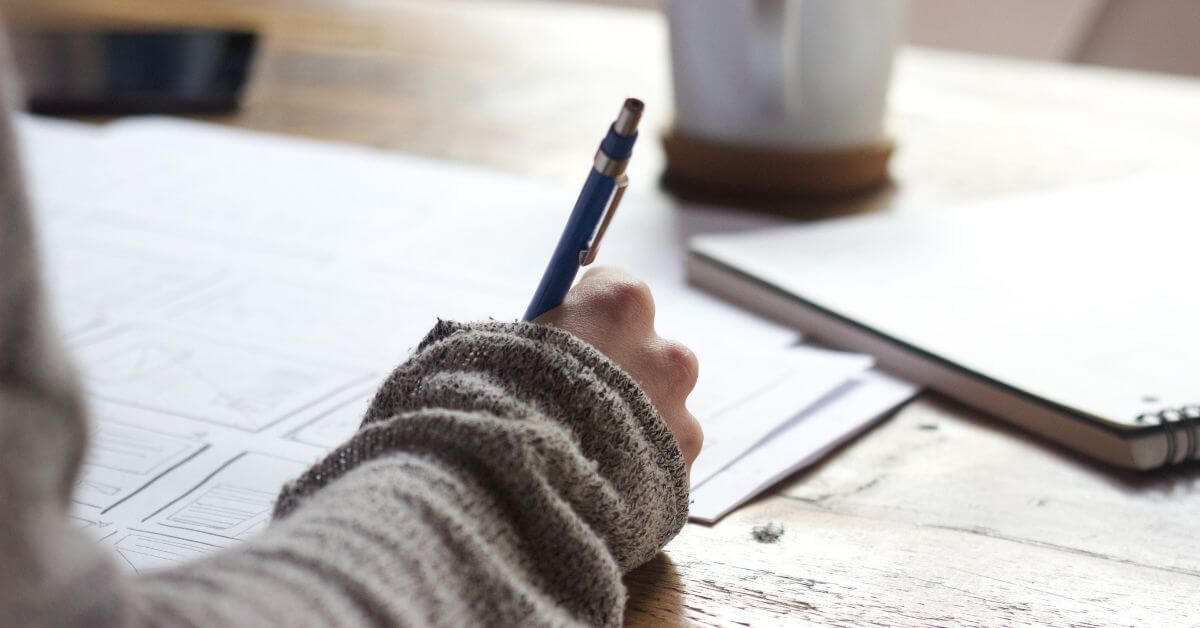 Marking down your faith in this month’s Australian Census is essential, says the peak industry body representing Christian Media communicators in Australia.

The Australian Census is next week, Tuesday 10 August 2021 and is a once-in-five-year event.

The last Census was held on 9 August 2016 and “counted almost 10 million dwellings and 23.4 million people across Australia”, according to the Australia Bureau of Statistics (ABS). It was also a digital first.

Christian Media & Arts Australia (CMAA) CEO Nathan Brown said the Census is “a snapshot of who Australians are and what we believe is important”.

“The census is one of the key tools the government uses to determine how organisations, ministries, churches, and even Christian radio stations get categorised, prioritised, enabled and funded to best operate in our community,” Mr Brown said.

The Christian advocacy group is urging those who have “a faith” to not become complacent during the latest Census.

“If you have a faith or identify as belonging to the Christian faith, when asked what religion you are, it really is essential you mark down your church denomination or at least fill in the word ‘Christian’ this Census,” Mr Brown said.

“Let your voice be heard. Your community will thank you.”

There are three ways to complete 2021 Census – online, via the paper form you should receive in your mailbox, or with help from Census staff.

“Thanks for participating in the 2021 Census. Your response is an important part of telling Australia’s story,” – Dr David Gruen, Australian statistician

The ABS website has stated that households should receive instructions on how to take part in early August.

“This year you can complete your Census as soon as you receive your instructions, if you know who will be home on Census night” the ABS website said.

“This is different to past years when you had to fill in your form on Census night.”

Article supplied with thanks to Hope Media in partnership with CMAA.

The Beauty of Family Traditions

The Antidote to Offence

The Artist Spotlight With Josh Baldwin

Three Impacts of COVID-19 on the Future of Retail

How to Soar on the Wings of Eagles
Scroll to top