Sure, it starts off as desire. Then arousal. The first hand-holding or arm-around-your-girl/boyfriend was exhilarating. That first kiss, regardless of how awful, symbolised a victory. It assured us of status. And the overwhelming excitement of a consensual caress. Touch was tantalising.

In our teens there was so much curiosity. There was so much desire. And as we moved towards our later teens, there was so much anticipation. For some of us there was a distinct lack of opportunity – but we knew that everyone else was definitely experiencing (or imagining) something sensual. Adolescence was, for many of us, a powerful aphrodisiac.

Our children today are no different. Based on data from around the world, they may be more interested and exposed to sexual ideas and content than we ever were.

Data tell us that our teens are eager to inhale adulthood, and the most adult way to do so is via sexual experience.

But were we ok to feel what we felt and do what we did? Did we start experimenting sexually too soon? Too late? And in a time of sexts, #metoo, and consent, what do we need to help our children understand and do so they’re safe?

Should we let them be ‘free’ to experience? Or is restraint going to serve them better? And while we are a fairly sexually liberated society, adolescent sexuality is still a moral issue.

Teens are sexual beings. It’s normal for them to want to explore sex.

But that doesn’t mean they’re ready. And many are not equipped to deal with pressure from an over-enthusiastic (or selfish, or drunk, or manipulative, or abusive) partner – or even a random at a party.

The Sixth National Survey of Australian Secondary Students and Sexual Health found that 75% of teens aged 15 to 18 are sexually active in some way – up from almost 70% in 2013. Over a third (36.8%) indicated having had unwanted sex citing alcohol or other drugs, pressure from their ‘partner’ or even from friends, and 32% because they were frightened.

This may help to explain how a surprisingly large body of research shows that sexual initiation in early adolescence (before the age of 16) is linked to negative outcomes in both the short and the long term, including a higher risk of STIs, an increased chance of having sex while impaired (i.e., drunk) abuse and higher instances of unwanted pregnancy. These outcomes are even more likely as teens have more sexual partners.

Sex in early adolescence also has effects on mental health. In the short term, it is linked to a higher rate of depression, increased rates of anxiety and an increased risk of suicide. It also linked to an increase in internalising symptoms – this is when someone becomes withdrawn, isolated, lonely, anxious and depressed. And the younger the teen, the more those risks increase.

With so many outcomes negatively associated with teenage sexual activity, there is a strong argument for having a conversation with our teens about why they might want to put off sex until later. How do we have a conversation like that?

I always recommend going for a walk. Side-by-side conversations reduce discomfort. They allow for less eye contact! Alternatively, it can be good to sit in a quiet café, enjoy a treat, and talk quietly. Or perhaps a conversation around the dinner table might be all that is required. But be sure to consider the following guidelines:

Your teen is almost an adult – almost. Talk to them about sex (the risks and the benefits) openly and frankly. Don’t use euphemisms or ‘code’. And be open to questions, without judgement. Raise issues like arousal and how it happens, consent, sending nudes, oral sex, pornography, and contraception so they don’t have to.

You don’t want to judge, but it’s certainly OK to talk about your family standards. Curfews, limits on time spent on the phone with a girlfriend or boyfriend, the expectations around study and schoolwork – these are all things that may be affected by a sexual relationship during the early teen years. As your teen matures, conversations should include why you are encouraging your child to take their time, consider their options, and wait as long as possible. Just because everyone else is doing it right now doesn’t mean you need to. (And many might just be saying it but not actually doing it).

Discuss the risks of entering into a sexual relationship too early with your teens. The best approach is to ask them to tell you the kinds of things that might be at play, and then help to elaborate on that. Ask what they’ve noticed with their friends or others in their grade level. Use that as a platform to talk about heavy stuff like teen pregnancy, sexually transmitted infections, and rape, but also lighter things like friendship failings, relationship instability, and falling out with parents.

Sex is beautiful. It increases intimacy and connectedness, plus it’s simply delightful. Talk with your teen about how they might be able to tell when they are ready for sex. Let them know that no one can tell them when the right time is really, but they have all the tools to figure that out for themselves.

It’s OK to say no

We want our teens to be empowered to stand up for themselves if they are feeling pressured into sex. Pressure can come from outside sources (a boyfriend or girlfriend) or from inside themselves (believing having sex will make them popular). Let them know that it’s OK to say no. Teach them that no one should ever pressure them to do anything they don’t want to do or aren’t ready for. They do not owe anybody anything. Ever.

Consent is not enough

Everyone is talking about consent these days. I feel like it’s a low bar to cross. I can consent to my children taking $50 for their Saturday afternoon with friends, but it doesn’t mean I’m happy about it. (Use your own money, kids!) Our children should know that any sexually intimate activity should be wanted by both parties, or it simply doesn’t happen. It’s about more than consent. It’s about a clearly expressed desire – or it’s not happening.

Be there to support them whatever they choose

Your teen is going to make up their own mind about sex. Support them no matter what they choose. In many cases our child may choose to go too early, or with the wrong person, or have something else occur that makes them feel horrible. In those situations, being critical will be less helpful than being compassionate.

As we explain our moral position and the research that highlights a go-slow approach to sexual discovery, explore the challenges and questions our children have, and then empower them to make safe, healthy decisions around sex, they’ll be more likely to be wise in their sexual experiences.

Happy Families Podcast: Me Time vs We Time 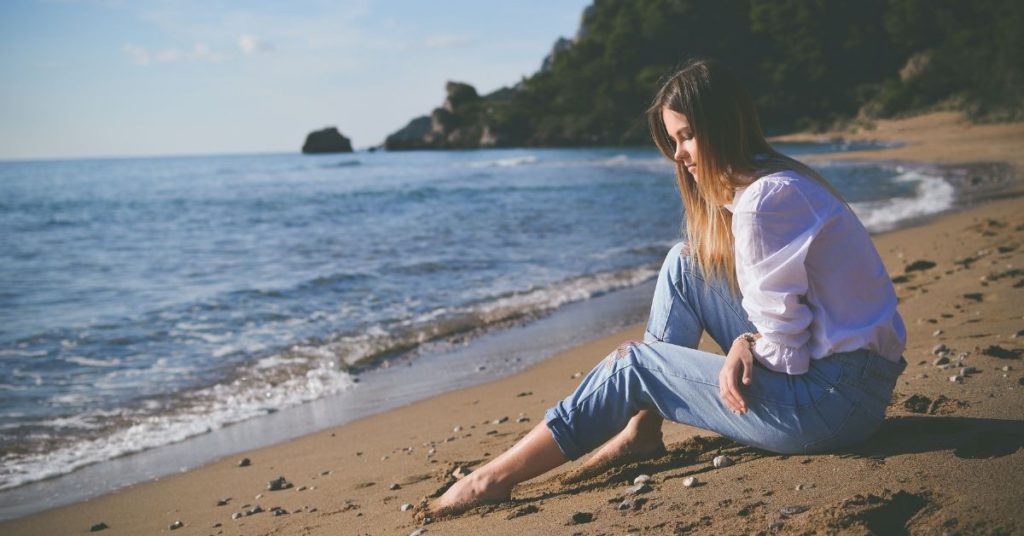 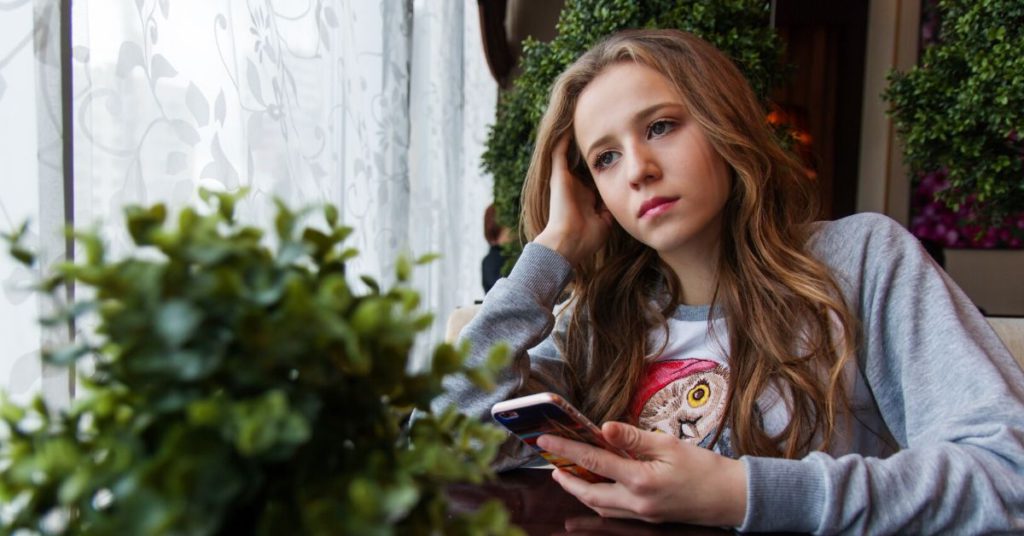 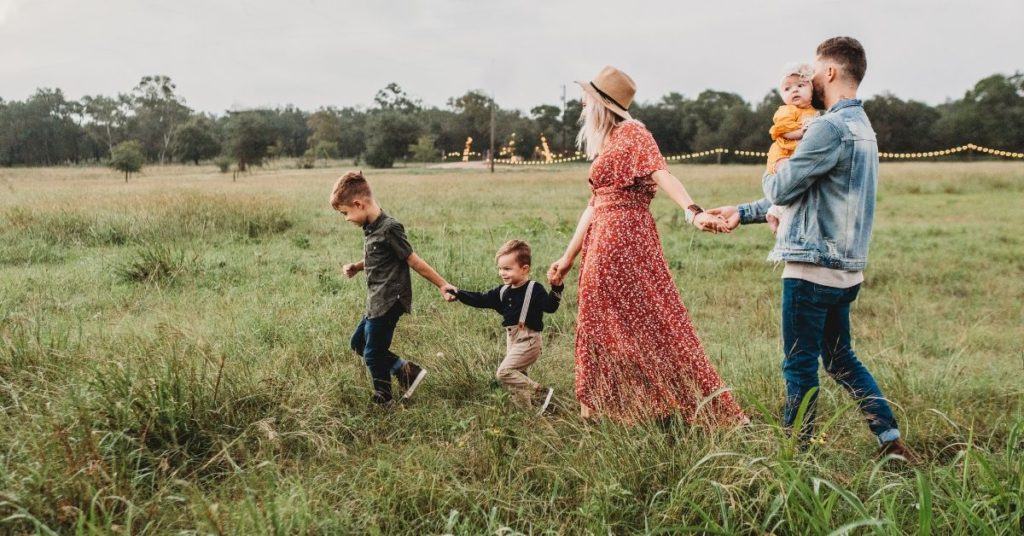 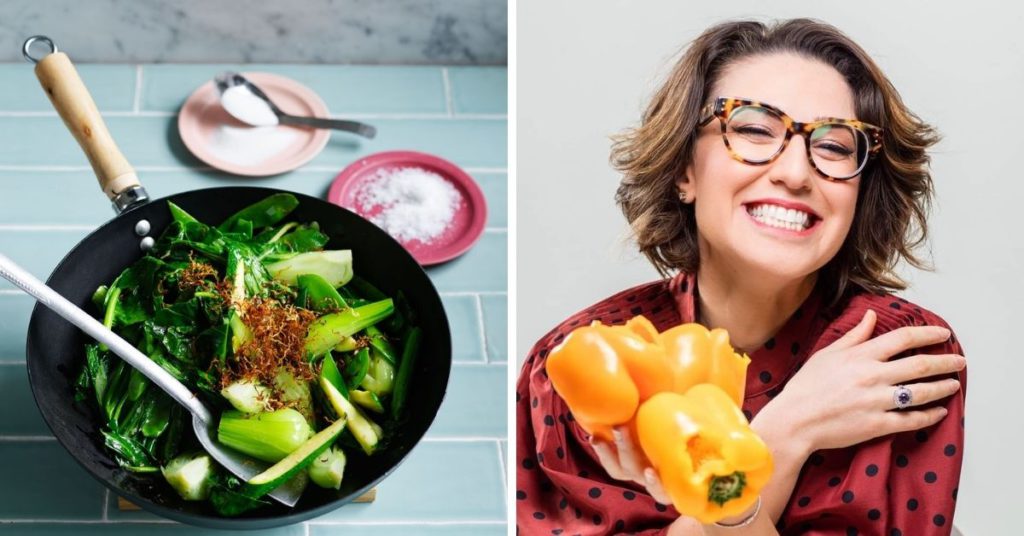 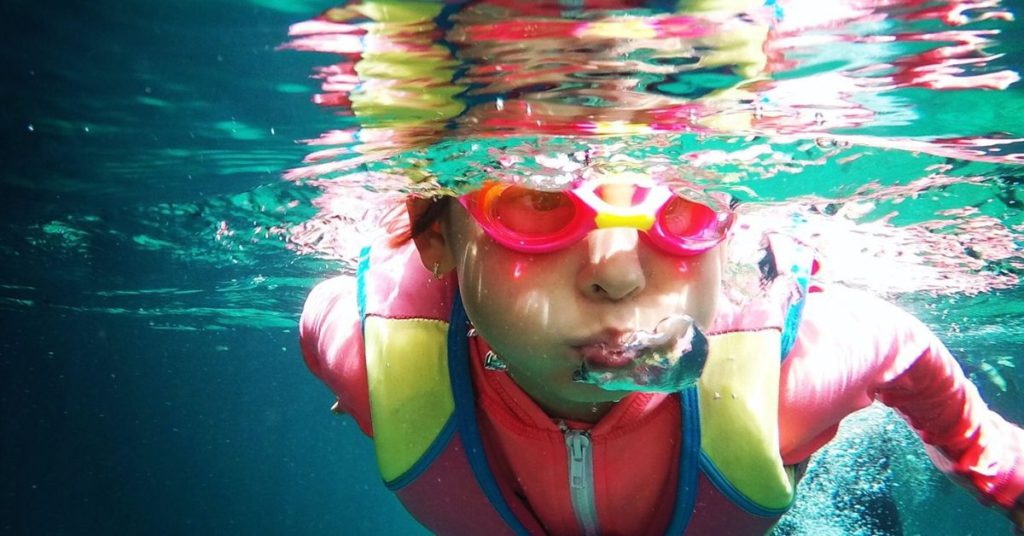