Some years ago, I discovered an album that quickly became a favourite of mine. I then started raving about my discovery to friends who began buying their own copies.

That album was, There’s a Light released back in 2012 by Liz Vice. The album was re-released in 2015. It climbed to number six on Billboard’s Top Gospel albums and 13 on the R&B chart.

Here’s one of the tracks from that first album.

Listen: Liz Vice – Empty Me Out

Liz Vice has released another album since then, the amazing Save Me, and a few single releases. All of them display Liz’s soulful vocals, bringing to life some truly wonderful gospel lyrics.

Liz Vice is a reluctant gospel singer who yearns to see gospel justice fall across the earth. Her current single See the Day is a longing for that justice.

Recently, I had the incredible honour to talk to Liz for my podcast, Bleeding Daylight. You can hear our conversation using the player below.

Rend Collective’s Chris Llewellyn on Worshipping in a Crisis 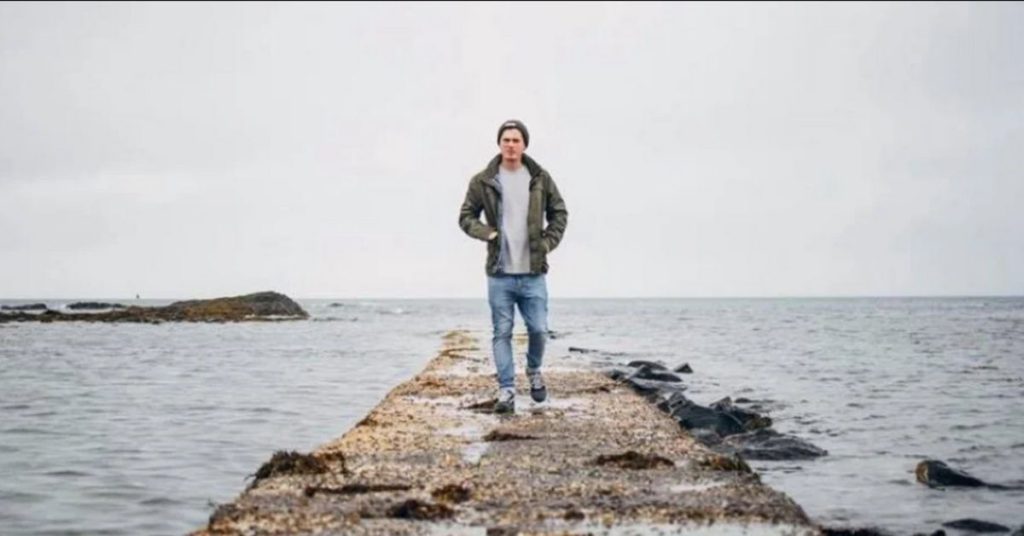 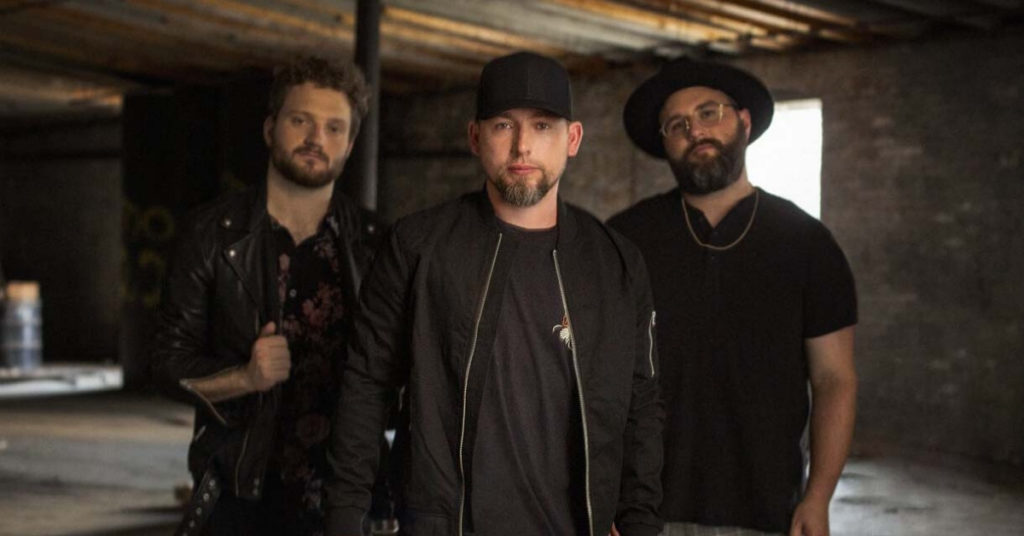 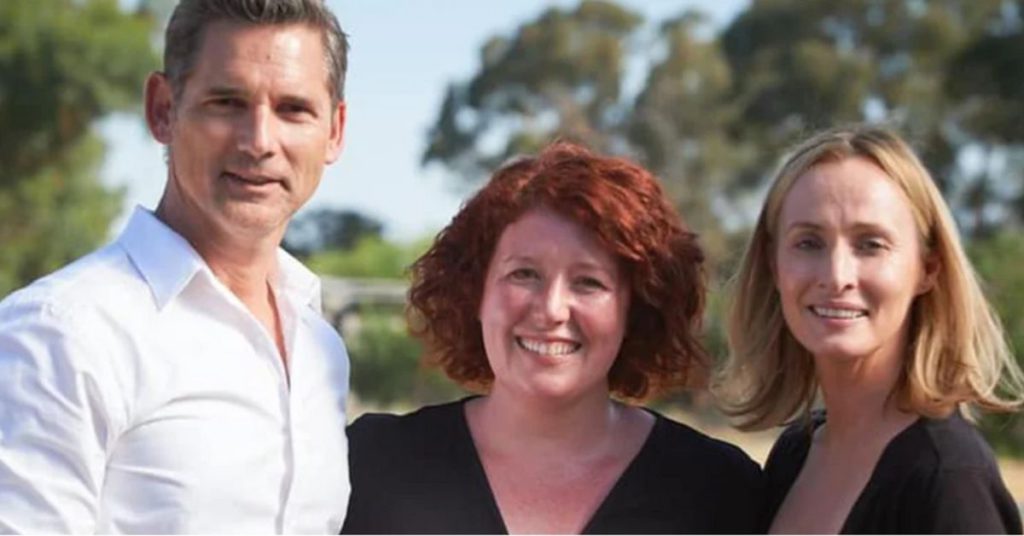 24 Things to do Outdoors in Winter 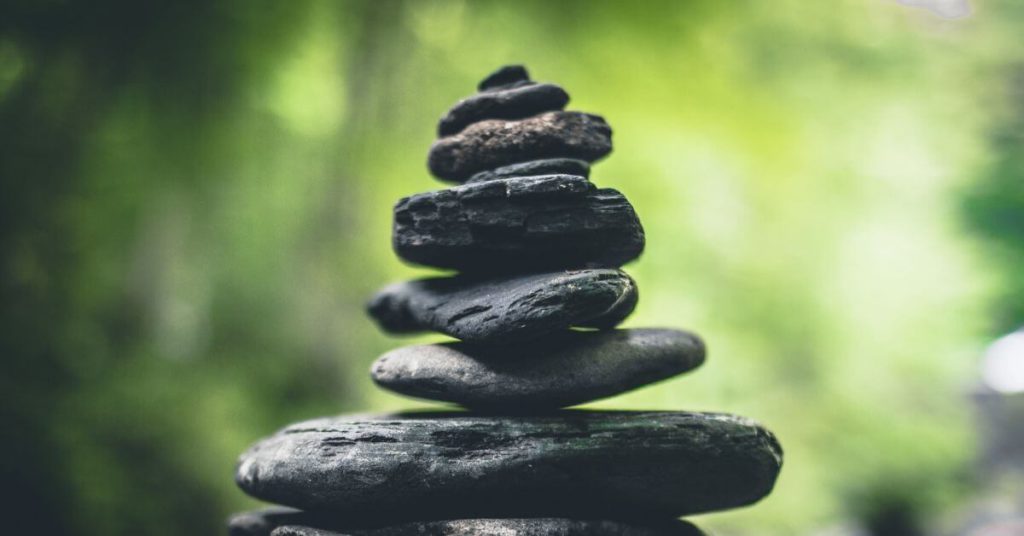 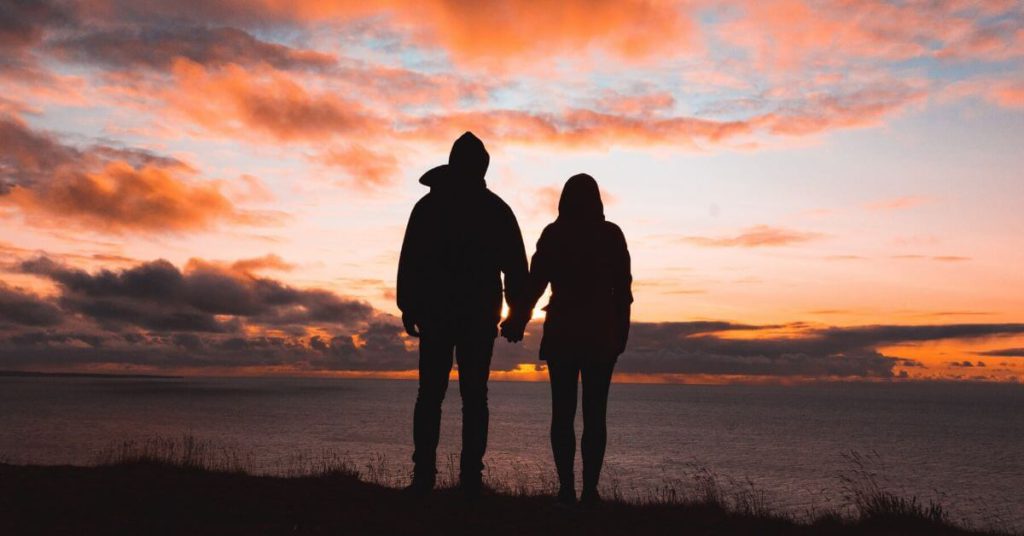