The Good Place Ain’t So Great

I’m a late adopter of TV series.  I’m the bloke who dismisses it with a shrug, only to binge watch it later and talk about it as if he were an expert on all things that show.

So when I say  I loved the Netflix series The Good Place, I really did love it.  It’s original, well-acted, and it constantly references philosophy.  What’s not to like about a series in which people end up in the afterlife still trying to sort themselves out?

And funny!  Funny in that snort-out-loud watching it with noise cancelling headphones on in a crowded interstate flight kinda way.  You know the way.  The way the bloke next to you sighs and turns away, while the flight attendant’s mace-spray finger gets a twitch in it.

Anyway this post is a spoiler free zone, so I’m not going to give the intricacies of the plot away – suffice to say – did you see that coming?  And by the time I’d finished all three series in an obscenely short period of time (dishes piling in sink etc), I was sufficiently hooked for the impending fourth series.

But I do want to point out two obvious curiosities about The Good Place and what these might betray.

First, The Good Place is not a God place.  God does not exist in the Good Place, or in any place for that matter.  The fact that many people have a view about him, most people in the 5 percent range, is alluded to, but the existence of God is not a factor.  The central character of this good place is still you.

I guess it would be less humorous to have a God figure in a sitcom.  I am not sure anyone has done “God” very well, apart from perhaps peak The Simpsons, but we sure could do without another baritone Morgan Freeman.  And thankfully creator Michel Schur (that’s small “c” creator, just in case you were wondering) doesn’t go there.

The Good Place becomes a place to explore humanity, and revel in our weaknesses, rather than showcase God’s glory.  It’s a clever way to explore the human condition, without providing too many answers.

Yet it’s a far cry from the anguish of God’s people in Exodus 33, following the golden calf incident.  God is taking his people from slavery in Egypt to the really, really good place, the Promised Land, but their sin now means that he declares he won’t go with them:

‘Then the Lord said to Moses, ‘Leave this place, you and the people you brought up out of Egypt, and go up to the land I promised on oath to Abraham, Isaac and Jacob, saying, “I will give it to your descendants.”  I will send an angel before you and drive out the Canaanites, Amorites, Hittites, Perizzites, Hivites and Jebusites.  Go up to the land flowing with milk and honey. But I will not go with you, because you are a stiff-necked people and I might destroy you on the way.’ When the people heard these distressing words, they began to mourn and no one put on any ornaments.’

The good place without God is no good at all!  And what, no frozen yoghurt?

Now think about it for a moment.  God has just smitten the Israelites for their sin and proven his divine holiness before them by killing a heap of them.  If I’d been there and heard God then say “Okay I’m gonna give you all the good stuff that I promised you, but I won’t be going and I’ll send an angel instead,” I’d probably take it!  What?  No more smiting AND we get a land flowing with milk and honey?  Where do I sign up?

But not Israel.  The text describes these words as “disastrous”.  Moses pleads for God to go with them.  And then what happens?  Well we get that famous passage in which God shows Moses his goodness!

Moses asks to see God’s glory.  God shows him his goodness.  God’s goodness is his glory.  He’s that good!  The only good place is the place where God is.  Perhaps there’s a long term goal in the writer of The Good Place to show this truth, but I doubt it. Yet what a reminder to us that what makes heaven heavenly is not what is there, but Who is there.

The second thing that The Good Place misunderstands is the conviction it has that goodness must never be practised for the sake of reward.  And indeed it’s this constant theme that keeps scuppering people’s attempts to be good.  They”re always having to check their motives, and to the point in series 3 where that becomes excruciatingly binding for one character.  It’s as if the suppression of the idea of reward is a good in itself.

Yet the Bible never speaks like this.  Jesus never speaks like this.  Reward is always on offer for goodness.  Indeed the reward for goodness in Scripture is the Rewarder Himself!  So we are reminded in Hebrews to “pursue holiness, for without it no-one will see the Lord.”  The reward of seeing the Lord is held out to those who would be good.  The Bible is completely fine with reward for goodness, and for seeking the reward – the right reward – as we pursue the good.

And if Jesus had wanted to shut that idea down and fill heaven with Stoics why did he have this conversation with his disciples after the rich man walked away from Jesus?

‘Peter answered him, ‘We have left everything to follow you! What then will there be for us?’ Jesus said to them, ‘Truly I tell you, at the renewal of all things, when the Son of Man sits on his glorious throne, you who have followed me will also sit on twelve thrones, judging the twelve tribes of Israel.  And everyone who has left houses or brothers or sisters or father or mother or wife or children or fields for my sake will receive a hundred times as much and will inherit eternal life.  But many who are first will be last, and many who are last will be first.’

Would Jesus have not been better off keeping “mum” about all that reward stuff if all he was doing by revealing it was keeping the disciples from actually attaining it?

“Well done,  good and faithful servant! You have been faithful with a few things; I will put you in charge of many things. Come and share your master’s happiness!”

I read those words and I want to keep on keeping on, being godly for the sake of the glory of God and the glory that we will share with Him.  And that’s gotta be a good place to be. 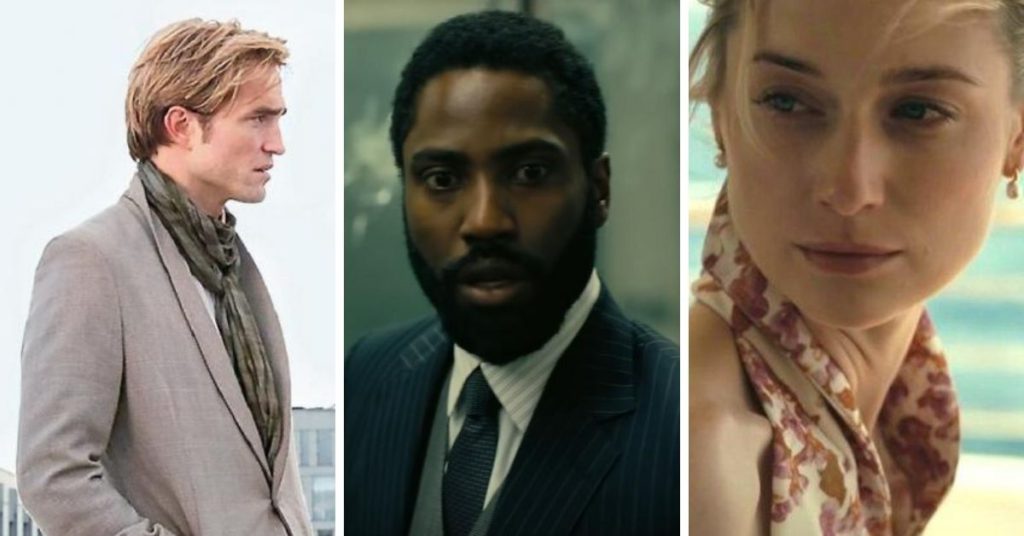 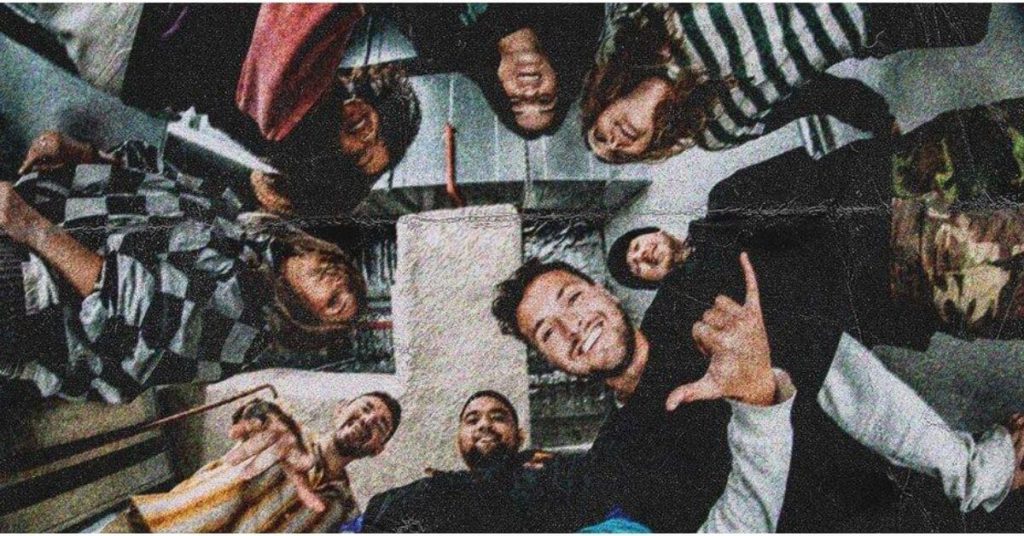 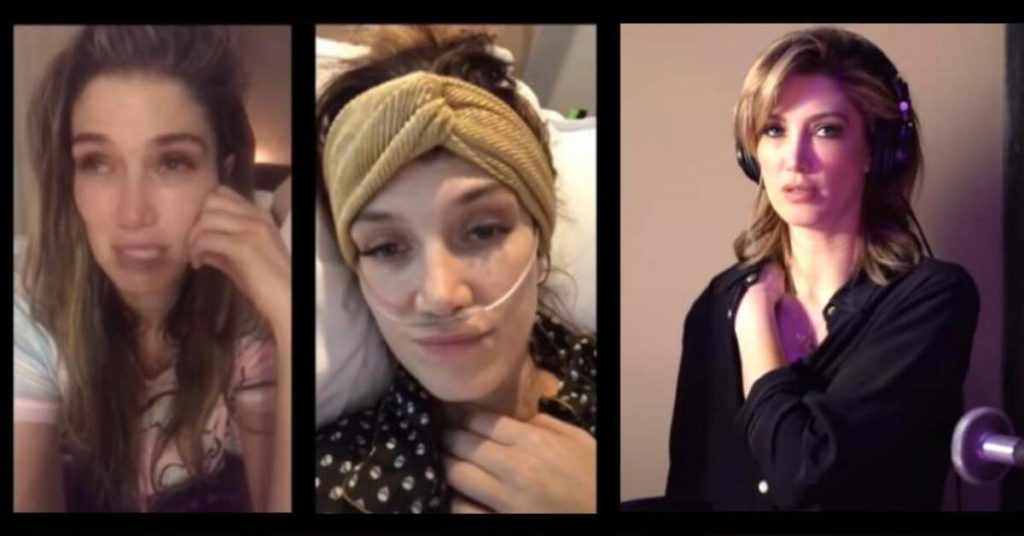 Why A Social License Is The Key to Millennial Marketing 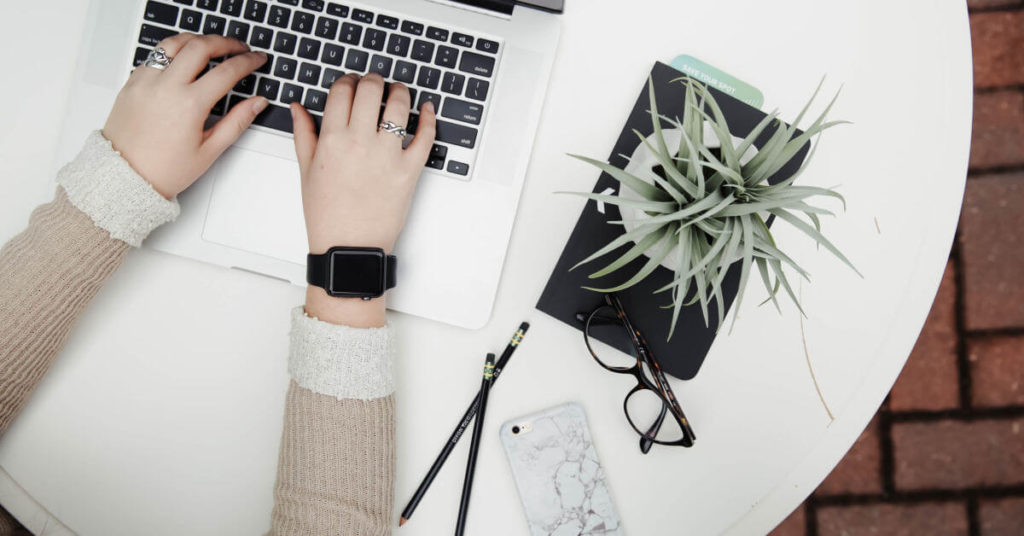 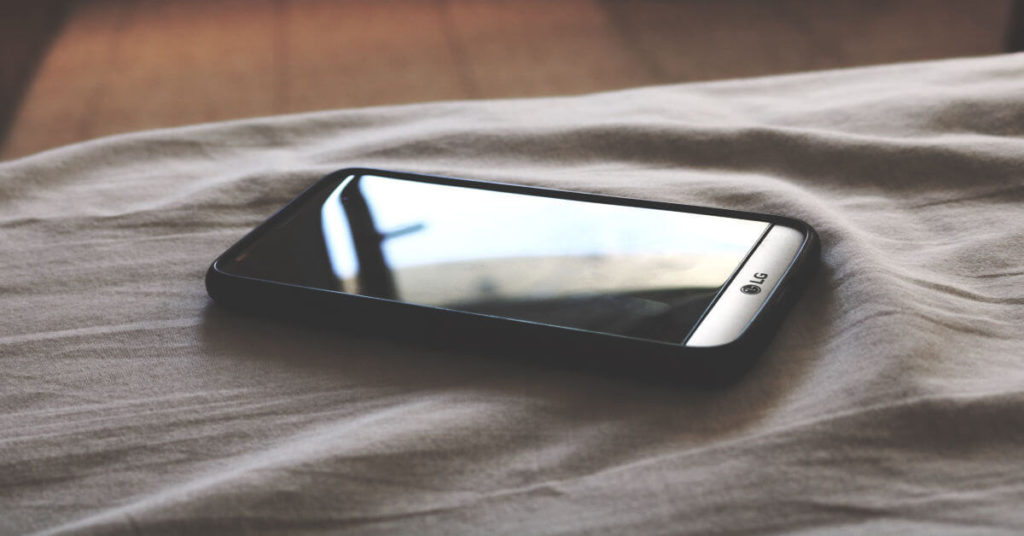