Did you know that Queen Elizabeth II had two ceremonies to mark the beginning of her public office? The first was her coronation as Queen but the second was her ‘coronation’ as God’s servant. In this second untelevised ceremony, the Queen stood dressed in a simple white dress, devoid of decoration.

As she entered a place too sacred to be televised, Handel’s anthem ‘Zadok the Priest’ was sung and the symbols of the Queen’s status were removed; including, the crimson velvet robe, the diamond diadem and the coronation necklace.

The Archbishop anointed her with holy oil and poured it onto her hands and head, symbolic of the fact that she was being set apart as God’s servant; to love and serve her people with all her actions, heart and mind.

This moment in the Queen’s life was recorded by the Royal Biographer William Shawcross who wrote:

“It was the moment when the holy oil was applied to her, rather than her crowning with St Edward’s crown of solid gold, that was of supreme importance to the Queen. Indeed, it was the most solemn and important moment of her entire life.”

Loving in a personal way

The queen is down-to-earth and values personal relationship and personal interaction. She loves people and is equally relaxed in a school or residential care facility as she is in the company of world leaders and authorities of large businesses and corporations. Despite the fact that the Queen is the most famous woman in the world and employs more than 1200 people, she still chooses to feed her own dogs.

While she does not possess any formal power to make political decisions, her personal authority has brought nations together in unity. Her commitment as the Head of the Commonwealth and her 40 years of service and attendance at the Commonwealth Heads of Government meetings around the world, have played a vital role in providing a venue for leaders of governments to meet and discuss important global issues. Former Prime Ministers have said that they have found Her Majesty to be very helpful in her comments.

Drawing strength from the gospel

The Queen is the longest  current reigning monarch and the Supreme Governor of the Church of England. Her ‘normal’ 40-hour week includes a weekly meeting with the British Prime Minister, weekly church commitments and overseas and local travel commitments. How does she keep this up?

What is the secret to the Queen’s remarkable consistency of character and extraordinary contribution to the nation, the Commonwealth and the global community?

It is a question she herself answered back in 2002.

“I know just how much I rely on my faith to guide me through the good times and the bad. Each day is a new beginning. I know that the only way to live my life is to try and do what is right, to take the long term view, to give my best in all the day brings and to put my trust in God…I draw strength from the message of hope in the Christian gospel.“

Many commentators have noted the depth of her trust in God but few have explored it.

The Queen is a woman who has always looked in two directions; upward towards God and outward towards her people. Her sincerity toward God and her people was expressed in her coronation vows and her 21st birthday radio address.

“I declare before you all that my whole life, whether it be long or short shall be devoted to your service…But I will not have the strength to carry out this resolution alone unless you join in with me…God help me to make good my vow, and God bless all of you who are willing to share in it.“

Sixty-one years later, in her 2008 Christmas broadcast she said,

“I hope that, like me, you will be comforted by the example of Jesus of Nazareth who, often in circumstances of great adversity, managed to live an outgoing, unselfish and sacrificial life. Countless millions of people around the world continue to celebrate his birthday at Christmas, inspired by his teaching. He makes it clear that genuine human happiness and satisfaction lie more in giving than receiving; more in serving than in being served.”

What a wonderful long-term role model whose strength lies in her commitment to ‘look both ways’.

Are we ‘looking both ways’ in our lives? 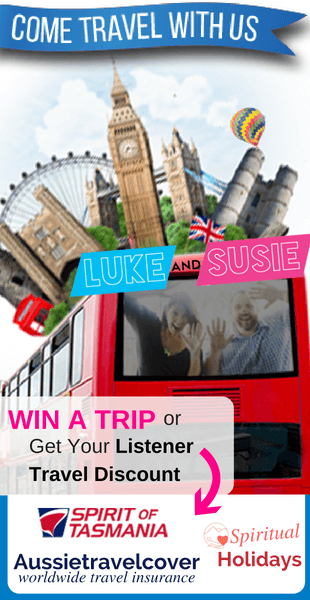 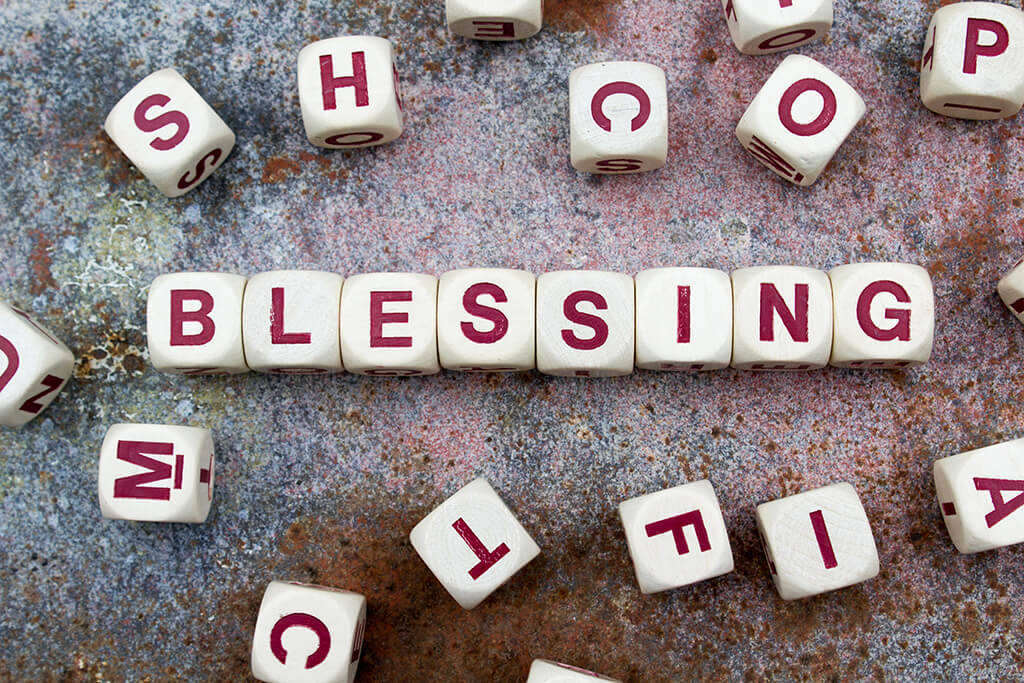 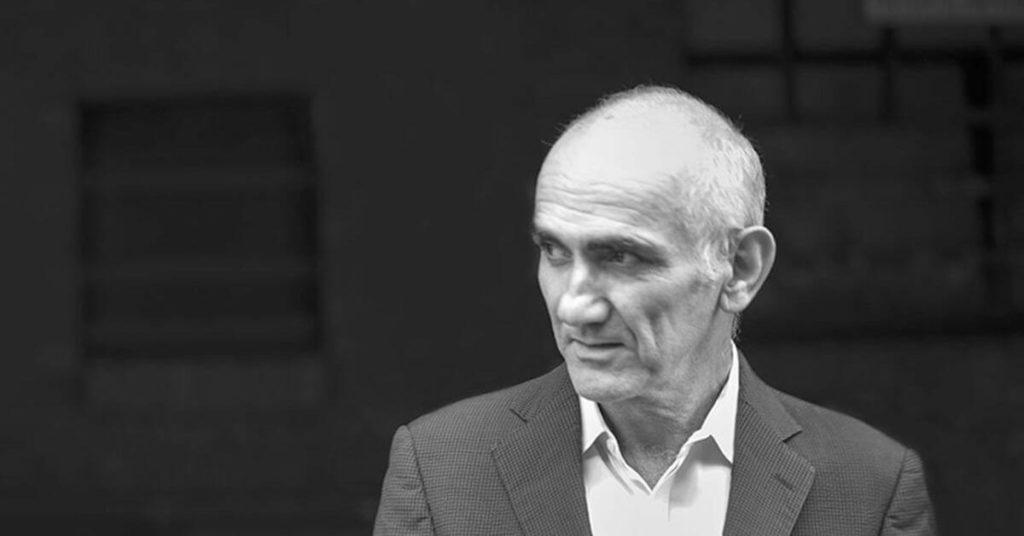 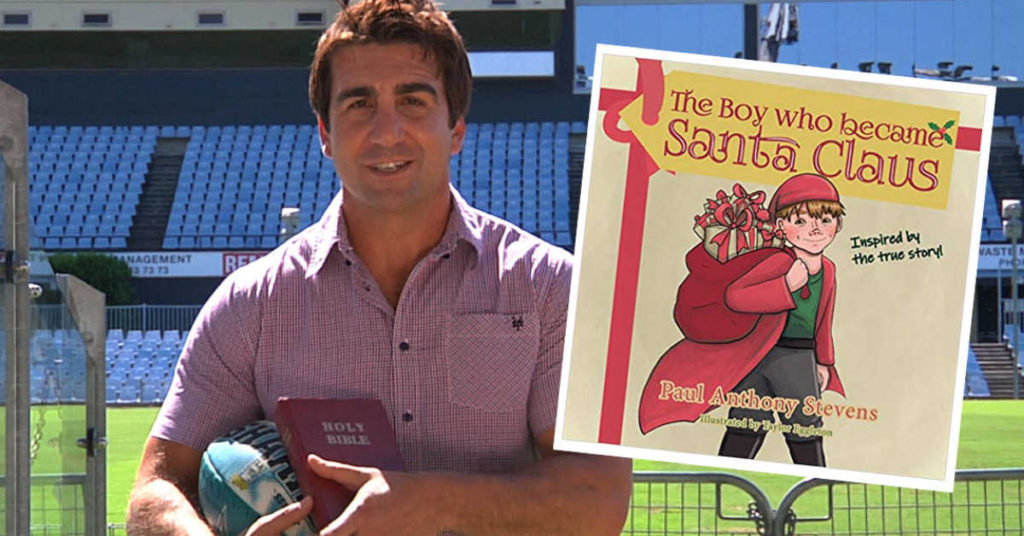 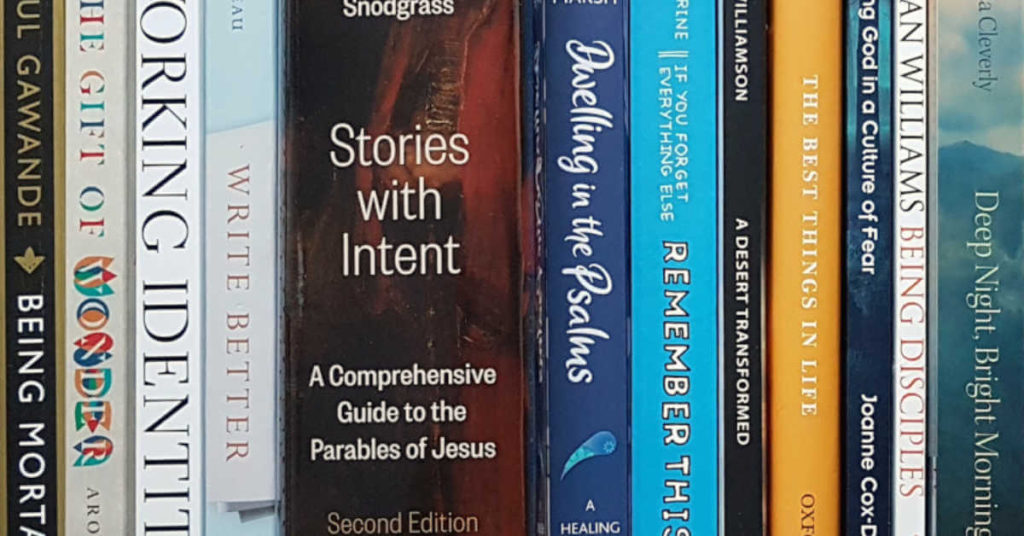 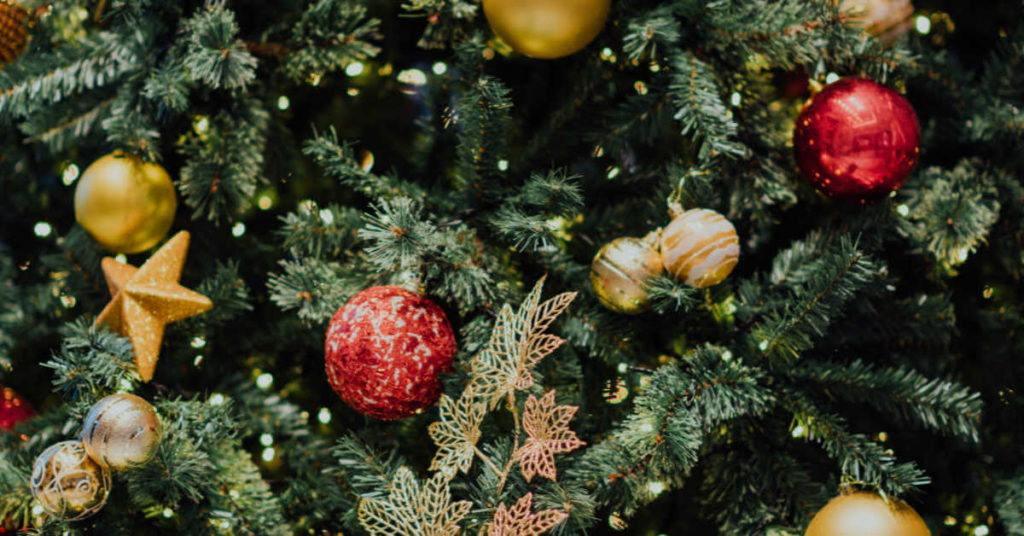